MobiPicker
News Phicomm Energy 653 with 4G LTE, 5″ Display, for Rs. 4,999
Share on Facebook
Tweet on Twitter
Deal Alert: 49% Off on ExpressVPN
Touted as #1 VPN in the world, ExpressVPN is now offering 49% off & an additional 3-months of service on its annual plans.

The Indian marketplace has received a new smartphone made by Phicomm. Dubbed Phicomm Energy 653, the phone offers quite impressive specifications considering its low price tag of Rs. 4,999. 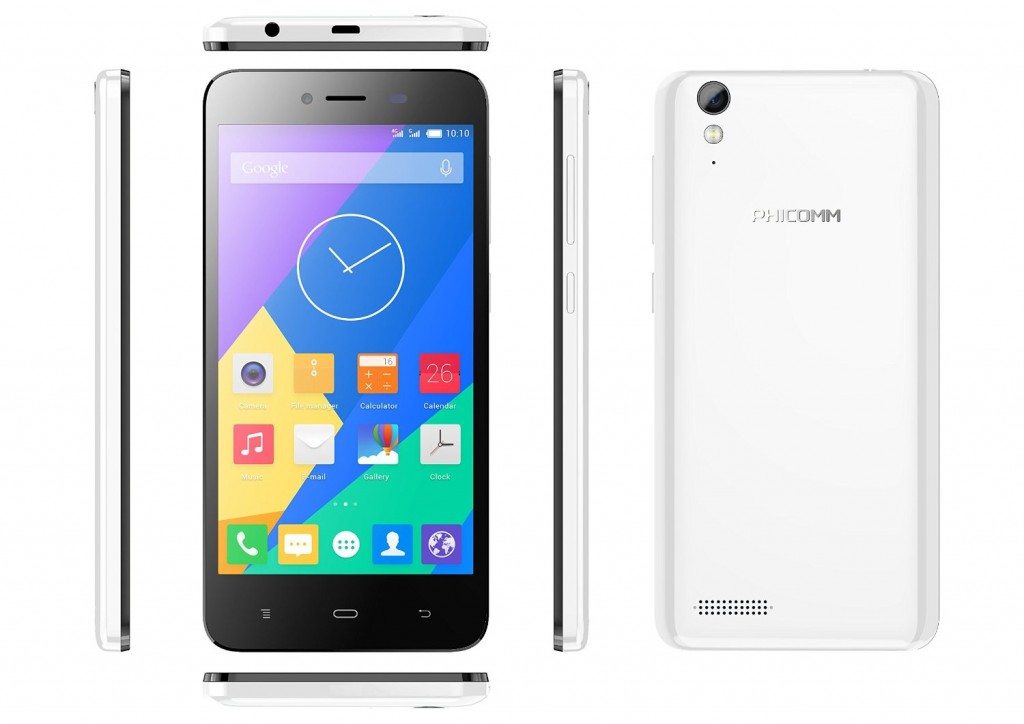 In similar price segment, we have couple of other options as well from Indian manufacturers like Micromax, Intex, and Lava companies. Micromax Canvas Spark could be a good alternative considering the all points including, price, features, brand reputation etc. However, the Canvas Spark is available in Flash sale only.