Well, you may have already signed in for pre-order bonus for WWE 2K17 with hopes of unlocking Goldberg. It’s time that you start thinking twice about pre-ordering games – the game that you pre-order may get released many years later. Just as it happened with PewDiePie, a YouTuber who told about how he had to wait a long time before he could actually play the game. Turns out PewDiePie had ordered the game half a decade ago while he was in Sweden and that GameStop now stands permanently closed. “I pre-ordered this game back when I was still in Sweden about six years ago, and I want my 50 Swedish Crowns back, thank you very much,” he says. 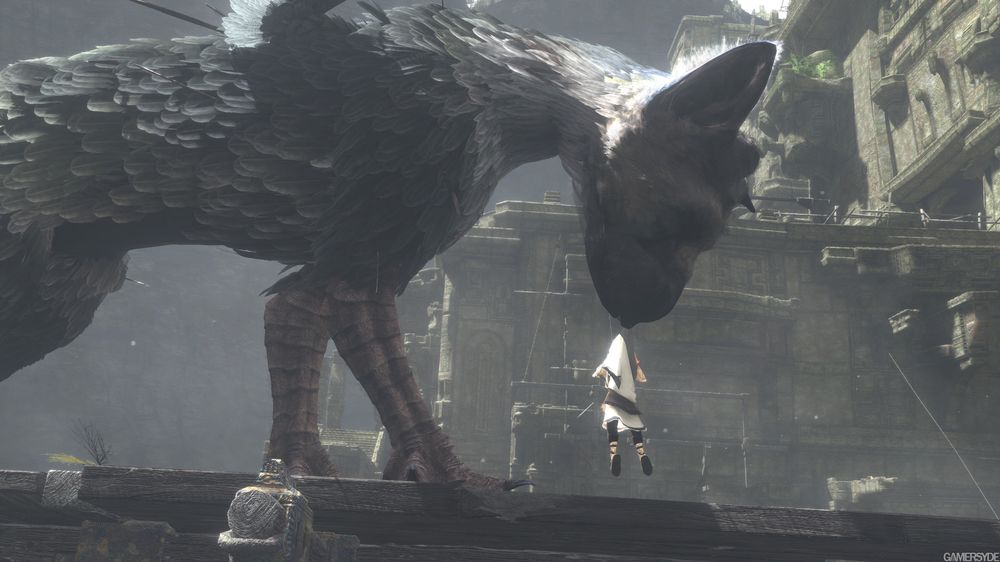 That’s some food for thought. Pre-orders are the reason behind demo versions ceasing to exist these days. Pre-orders are the reason behind developers withholding special missions and items and instead ship them to competing retailers. The Last Guardian was announced at E3 ages ago – in 2009. And now PewDiePie finally gets to play the game – in 2016. The pre-order he made in 2010 has paid off in 2016. About a decade ago, downloading games was a less common thing. This made pre-orders quite attractive. But today the dynamics of the gaming industry have undergone several changes, making pre-orders lesser and lesser attractive.

These days, people rarely opt for pre-orders. In fact, just to get pre-order sales up, developers of games like WWE 2K17 have begun to offer “pre-order” bonus incentives, in the form of character unlocks and other stuffs. This clearly shows the diminishing trend for pre-orders. One other reason why you shouldn’t be opting for pre-orders is the fact that games like Assassin’s Creed Unity launched with several technical issues, both on gaming consoles and desktops. Pre-ordering such games will never motivate developers like Ubisoft to fix these issues. In 2016, most games are available digitally. Your chances of missing out on your favorite copy of the game are slim – almost zero. And besides, the goodies that come with pre-orders are never really goodies – it’s all part of marketing strategy.

It’s not that you should never pre-order. Some games that need to be imported require you to pre-order. All we are saying is that the next time your pre-order, think twice to see if it’s really worth the money you pay. Although what happened with The Last Guardian is highly unlikely to happen with other games, the troubles gamers are facing with pre-order bonus should give you some food for thought. Let us know your thoughts about pre-orders and if they are really a necessity. 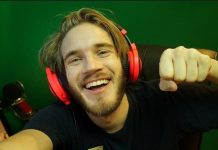 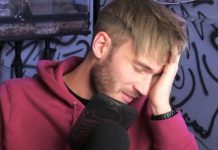 ‘Antisemite’ PewDiePie Gets Dumped From YouTube’s Ad Platform; Disney Too Scraps All Ties

The Last Guardian LEGO Is Going To Become A Reality Soon