Negotiating with the Demons is an important and the most authentic returning feature from the popular Shin Megami Tensei. This particular feature recently became part of the Persona 5, so all those who don’t know how to deal with the demons and how to negotiate with them should follow the following guide. Hopefully, this guide will be able to help you with this exacting issue. 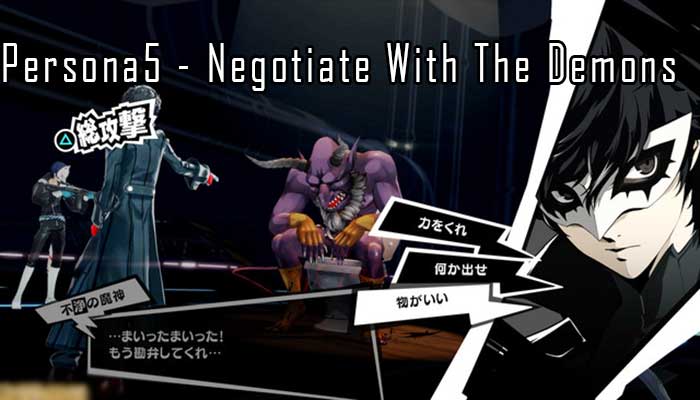 The most recent game in the Person series is the remarkable Persona 5. In this game, the developer has brought back some of the most prominent elements of the previous games of the series. Both of these returning elements are the most important features of Shin Megami Tensei series. The third and fourth installments of the series allow the players to select Personas according to their likings and keep them via Card shuffling or the direct picking method.

Persona 5 Tips and Tricks to Sway the Demons

The dialogue system of Persona 5 isn’t as complex as the players witnessed in the Shin Megami Tensei IV or the Persona 2. However, there are something that should be addressed to with a bit of importance. According to a Redditor named as Not_Just_Any_Lurker, there is an easy way to talk to the demons. He recently posted an image on Reddit that guides the Persona 5 players about talking to the demons. So, to start off the conversation players can use any of the four personality types available. Each of these personality types has their own interests and ways of conversation with the demons. The analysis function is available, so by using it players can easily figure out which of the enemy personality type is better to talk with. After that, players can choose the correct answer types and simply talk to the demons.

Earn the Trust of Demons and Negotiate

Players can simply earn the trust of demons by following the answers as suggested above. Once they have earned their trust, the next target is to win their heart. As Kotaku suggests, once the players are able to win the demon’s heart, they will no longer have to negotiate with the demons during the combats. This is an incredibly useful way to follow, especially when the players choose to fuse their Personas. This allows them to recruit any previous demon without any worries and hassles.

The key and primary element in a combat is to switch between various demons in order to take the full advantage of enemy’s weaknesses. So, negotiating with the demons is one of the best options to follow. This helps a lot in finding the fusion fodder that helps in creating better units.

Check put the following Red Icing’s Youtube video to know more about negotiations with the demons.

Hopefully, this guide will be able to help you out with negotiating with the demons. If it really helps, do let us know via the comments. 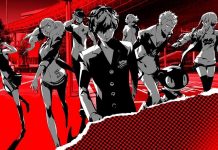