The Persona 5 developer warns the players who share too much of the game. The developer has a clear message for all those players who share and stream the game too much. According to Atlus Studios, If the players don’t stop sharing the game too much and they continue sharing or streaming it past 7/7, they can be issued a content ID claim or something really worse. The players can also get the penalty of a channel strike and account suspension as well. 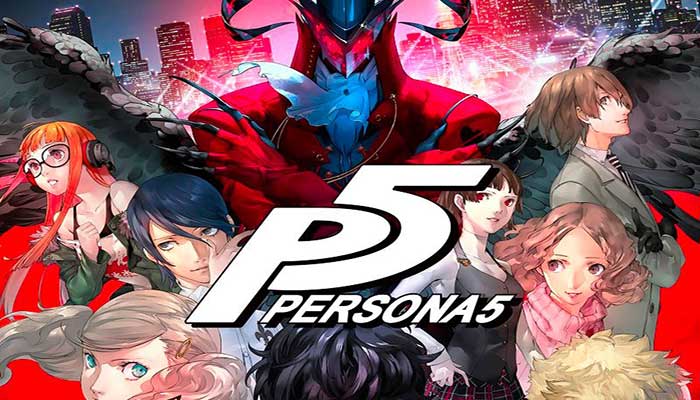 “Our masters in Japan are very wary about it.”

Persona 5 is an open world game but at the core, the game is based on a linear story that’s full of wonderful delights and surprises. The developer has clearly drawn a line between the game and all the streamers who might willingly or unwilling be spoiling the game’s plot for other players.

So, they have issued a message that warns the players who regularly stream or share the game via different mediums. Just like the game, their warning is clear that states that anybody who continues to stream the game past 7/7, will be dealt harshly.

7/7 here refers to July 7, which is the game’s school year. It’s considered that the school year only begins in April. This clearly means that all the streamers and the players who share the game a lot should stop broadcasting the game’s story. Atlus has reportedly already blocked PlayStation 4 game sharing feature. So, the players playing Person 5 on PlayStation 4 will not have the game sharing option anymore. The Atlus’ post also gives all the examples and tells the players what they can share and what they cannot share online while playing the game.  Following are Atlus’s guidelines:

Guidelines For the Streamers and Game Shares

“Please, PLEASE do not post any specific plot points or story spoilers, and only talk about the game in broad strokes.”

Based on these guidelines and the apparent message from Atlus, all the players who share or stream the game should be very careful, because Atlus has already blocked some accounts. So, stop before you might face the adverse consequences.