If you are a long-time Persona player, you might know how it all plays out. It requires a lot of effort and time to improve any particular character’s Stats and Traits. We know that High Traits allow the players to have chances of accessing some interactions and a number of fantastic dialogue options. 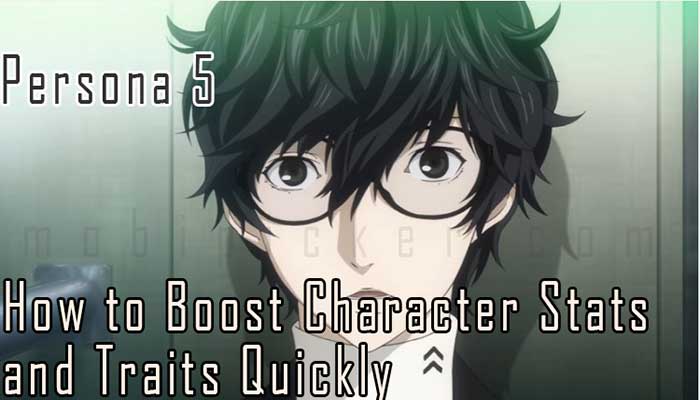 In the Persona 5, any particular character’s traits are listed as Proficiency, Kindness, Knowledge, Charm, and Guts. Each and every trait starts at level one of the game. To improve the traits, players are required to work on self-improvement and do part-time jobs and stuff. However, doing a job or self-improvement does not affect during the battles. This allows the players to unlock a number of other great features in order to get better during the fights.

Through a Redditor named as Roegadyn’s post, we can see that the players have already got their hands on a whole lot of the information that could help in improving the personality traits in the game. The Redditor Roegadyn, from his experiences, lists down a number of tips and tricks that could really help in improving the traits of a character. As these tips are or general nature, they can help a lot of players having problems with maintaining or improving the traits and stats of their characters. These tips will eventually save up a lot of time and effort as well.

Based on the generalized tips by Roegadyn, players need to get a most expensive plant fertilizer. This will, in turn, boost their kindness. Similarly, players can boost up their personality stats by drinking the juice from a special vendor. This vendor is located at the Shibuya Train Station and sells the best drinks in the game. Furthermore, to boost a little bit more of the traits, players can borrow some books from the Borrowing Library. However, the players will have to borrow all the recommended books that the game suggests.

Another way to get Stat boosts, players can enjoy Rainy days in the game. It is highly recommended that the players take advantage of these rainy days. Similarly, The Monday and Thursday Bathhouse helps improve the Charm gain. According to a lot of guides, players must capitalize these types of bonuses in order to maximize the time. This eventually leads to focusing on building the stat points and improve them further. Once the players are able to max out their stats, they can gain access to any particular feature of the game. However, they will have to have certain required stats and the ability to do things quickly.

Persona 5 is about to release worldwide on September 15. Players will be able to enjoy the game on both PlayStation 3 and PlayStation 4.

Also Check: Guidelines For the Persona 5 Streamers and Game Shares

Check out the following Youtube video by QP GAMES that helps to get the Point Parameters such as Charm, Guts, Knowledge, Kindness, and Proficiency.

Hopefully, this guide will help you in improving your character’s traits and stats altogether. If you get this guide helping, do let us know about it via the comments below. 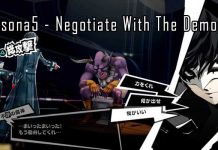