Persona 5 is developer Atlus’s sixth installment in the famed role-playing series for the PlayStation is releasing on September 20 in Japan this year. The long-running series started in 1996 and is part of the Megami Tensei franchise. Recently, we got word about a lot of reports regarding Persona 5 and we’ve decided to make a list that we believe every die-hard fan of the franchise should read. 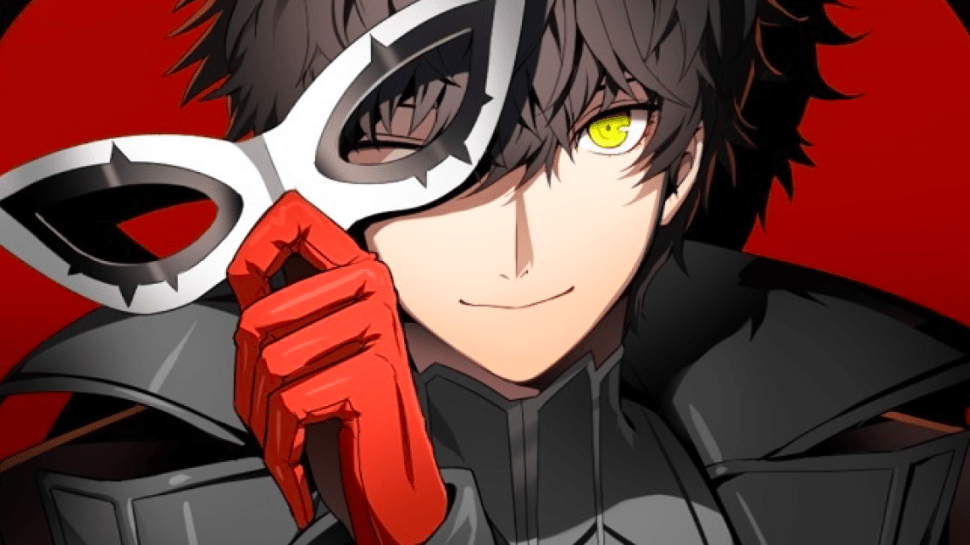 As mentioned before, Persona 5 will be releasing on September 20 for Japan. As for North America and Europe, the game will release on February 14 next year (just in time for Valentines). Take Your Heart, Persona 5’s limited edition, will also release in Europe. It will contain a collectable outer box, a Morgana plush, steel book, a 64-page art book complete with hard cover, a soundtrack CD, a steel book, and a school bag. It will sell for €89.99, while the PS3 version will sell for €49.99.

Persona Central reported that the tracklist of ATLUS Special Persona 20th Anniversary has just been released. The theme of Persona 5 will be Wake Up, Get Up, and Get Out There. Orchestral renditions of the following Persona series songs will be played during the Game Symphony Japan 18th concert.

Atlus has revealed the character codes for all the main characters in Persona 5.

Persona 5 still has a long way to go but you can enjoy Atlus’s other games in the series like the recent Persona 4 Dancing All Night. Persona games feature high school settings and combat using Personas. The series borrows design elements from Jungian psychology and archetypes, along with multiple world mythologies and popular literature. For more news and updates regarding on Persona 5, stay tuned to MobiPicker.