Remember the Pepsi phone we were talking about a few weeks ago? In case you followed the news, you will know that it created a lot of commotion in the smartphone market. Because, come on, who would expect a phone from a soda company? Well, to put all the rumors to deep rest, Pepsi had gone ahead and officially launched the Pepsi Phone P1. And in case you are wondering, yes, it does carry the famous Pepsi logo on the back. 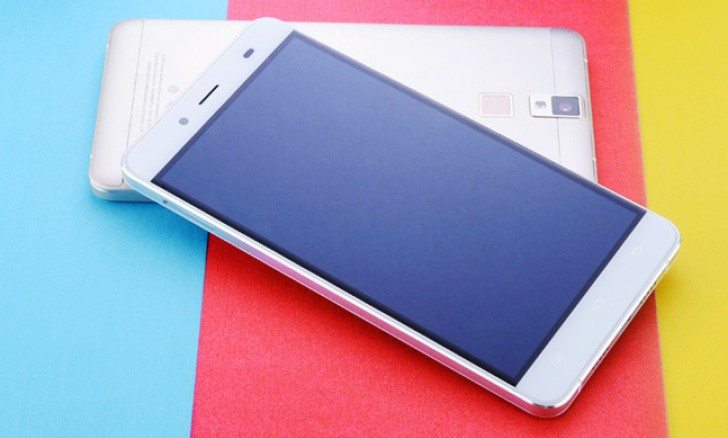 As reported earlier, the P1 has been manufactured at Shenzhen Scooby Communication Equipment. The phone gets a aluminum unibody housing and flaunts a 2.5D 5.5-inch Full HD display. Powered by an octa-core MT6592 SoC under the hood, the phone runs on Android 5.1 Lollipop with a new dido OS on top. At the rear of the phone sits the 13MP camera with f/2.0 aperture, while a 5MP shooter at the front makes way for selfies. The phone also gets a fingerprint sensor, placed right above the Pepsi logo. The phone gets its juice from a 3,000mAh battery. 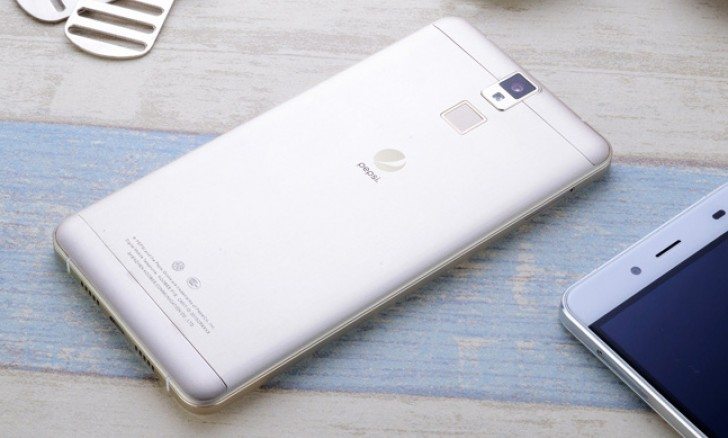 The Pepsi Phone P1 gets LTE connectivity and offers dual-SIM slots. Another variant of the phone, called the P1s, is available for China Unicom customers and gets a second SIM slot that can be used as a microSD slot. JD.com is selling the Pepsi Phone P1 at the price tag of CNY 699 (around $110/€100). However, this price is a limited-period offer. Inside the box, the P1 comes with a cable, a charger, and a protective case. 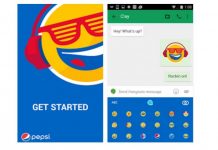 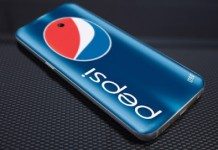 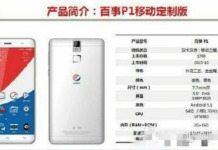 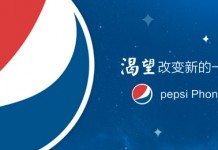 Pepsi Next in Line to Manufacture Smartphones?