Peppa Pig is a popular preschool animated tv series. The popularity of the show can be seen from the fact that in St Albans, it has its own live theater show.

The show is currently described as one of the best out there for children. However, the show may be popular, but there are currently rumors going around that the show can create autism in children. And because of this, many parents have stopped showing this show to their kids. There were some reports claiming that Peppa Pig is causing autism in children in the past, but those stories later disappeared. However, it now seems that they have surfaced again. 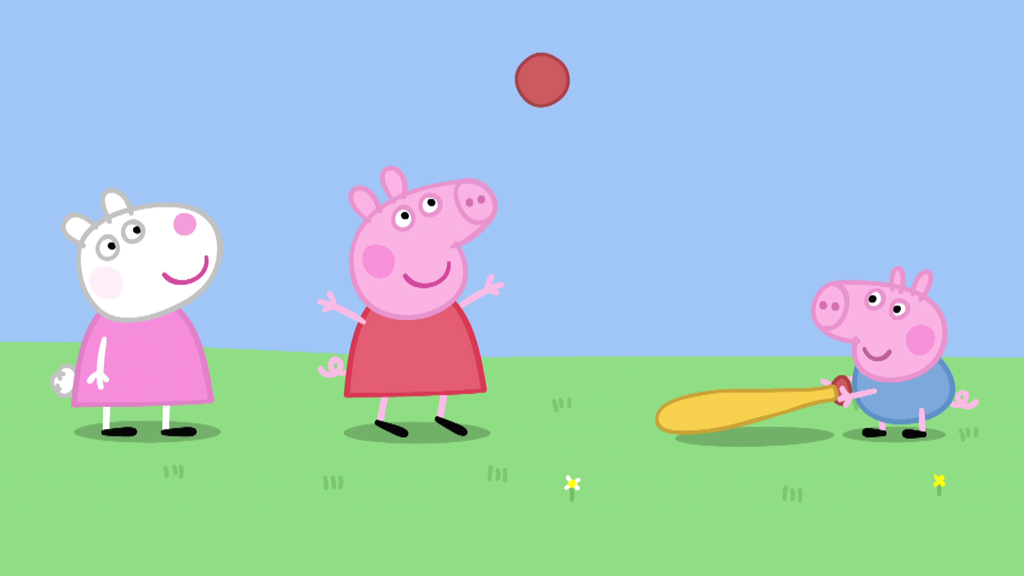 Back in 2012, an epidemiologist named Marc Wildemberg from Harvard University claimed that there is a 56 percent chance of a child getting autism while watching Peppa Pig for 30 minutes or more. However, this study was just from a regular epidemiologist, not from an autism expert.

Now, a number of Media outlets decided to explore this story in-depth, and most of them now claim that the story is just a false one. According to them, the story might be created to decrease the viewership of Peppa Pig. If we look at this in a way, there is a big chance that this is the case as Peppa Pig is a popular show, and someone might have gotten jealous.

Whether it is true or not, many parents demanded that the show should be banned. However, that didn’t happen as the majority of experts stated that the influence children get from the show depend on how their parents present it to them. So if your child is a fan of the show, don’t worry as it won’t do anything bad to him. We have seen such stories in the past and most of them turned out to be just a hoax. 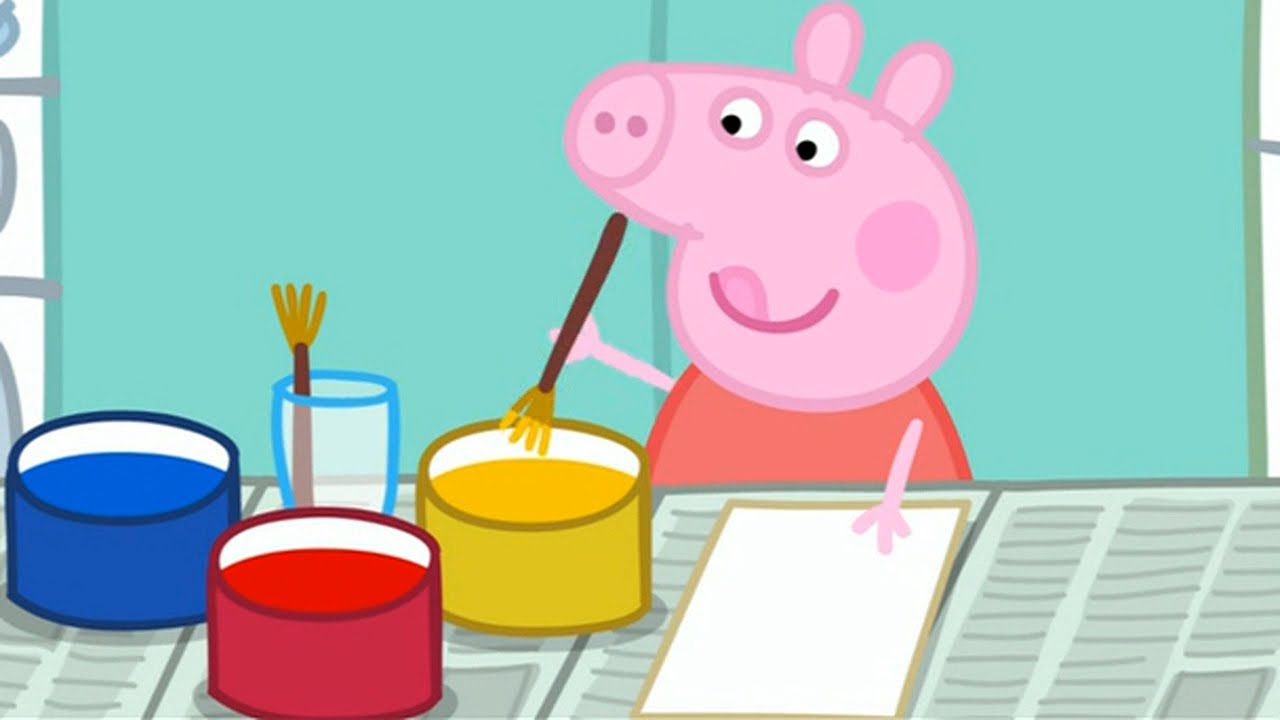 Peppa Pig started way back in 2004. Since then, children have loved it due to the unique style and story it features. The series took a break for two years and then started airing new episodes at the start of 2015. The story of the show revolves around a pig called Peppa and her family. 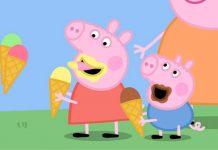 Does ‘Peppa Pig’ Cartoon Show Cause Autism in Children?