Google Photos is one place you can rely on for your memories – all your photos are backed up safely, organized and labeled automatically, so you can find them fast and share them the way you like. And probably the best part about Google Photos is that you never have to worry about running out of space on your phone. With features like visual search, smart automatic albums, advanced editing and more, Google Photos is the preferred app for viewing and storing memorable photos. But recently, several users have complained that the “people” folder in Google Photos has disappeared all of a sudden. 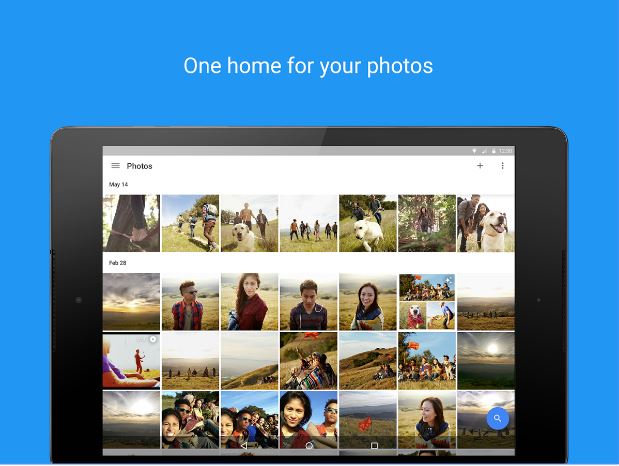 People folder in Google photos disappearing for some

In the last few days, several users have observed that the “people” folder in Google photos has vanished without a trace. One of the users has mentioned about the problem on Google product forums and talks about the album being empty, with an annoying message.

“I used to have many people in this album and even self identified many who Google didn’t match with other photos. Today the album is empty and I am seeing the message “We’re ready for your closeup – Take more photos to see them grouped by friendly faces.” I have over 2000 pictures backed up on Google Photos, why are the not being added to the People album anymore and why did the photos of people that were in there before disappear?”

It looks like Google is well aware of the problem. Google’s team is already working on fixing this. Ben, Google Photos Community Manager responded by saying that the thread will be updated when the issue is fixed.

Thanks for posting.  We’re aware of this and our team is looking into it. I’ll post to this thread when we have an update to provide or if it’s been fixed.

Thanks for your patience,

Other users are facing problems related to the naming of people. One of the users posted –

“This is happening to a lot of people, including me. My people album showed back up this morning, but none of people were named and my custom merging / hiding was all missing. This looks like a problem on Google’s side, but unfortunately there is no way to contact them beyond the “Send Feedback” links, which they do not reply to.”

It looks like Google is on top of this issue. The issue is likely to be fixed soon, considering that a large number of users have been affected by this issue.
Also Check: 5 Ways To FIX “Unfortunately, Google Play Services Has Stopped” Error On Android 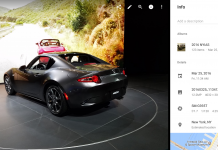