PCIe 4.0 is expected to arrive next year and just like the bandwidth differences that were created between PCIe 2.0 and 3.0, we are certain that PCIe 4.0 will make huge leaps in this regard as well. The PCI special group is already looking forward to bringing PCIe 5.0 devices to the market, but they will have to wait for the popularity of PCIe 4.0 to multiple first.

Coming to the performance difference of the latest standard, PCIe 4.0 would double the data rate from 3.0’s 8 GT/s to 16 GT/s. However, before you believe that this performance jump would mean that your graphic cards are going to be twice as fast, your hopes will quickly be crushed. Performance of GPUs in games is not going to be affected according to which PCIe standard you’re using in your system. In fact, there were only a minor differences between PCIe 1.1 and 3.0, but that doesn’t mean PCIe 4.0 will be useless by any means. 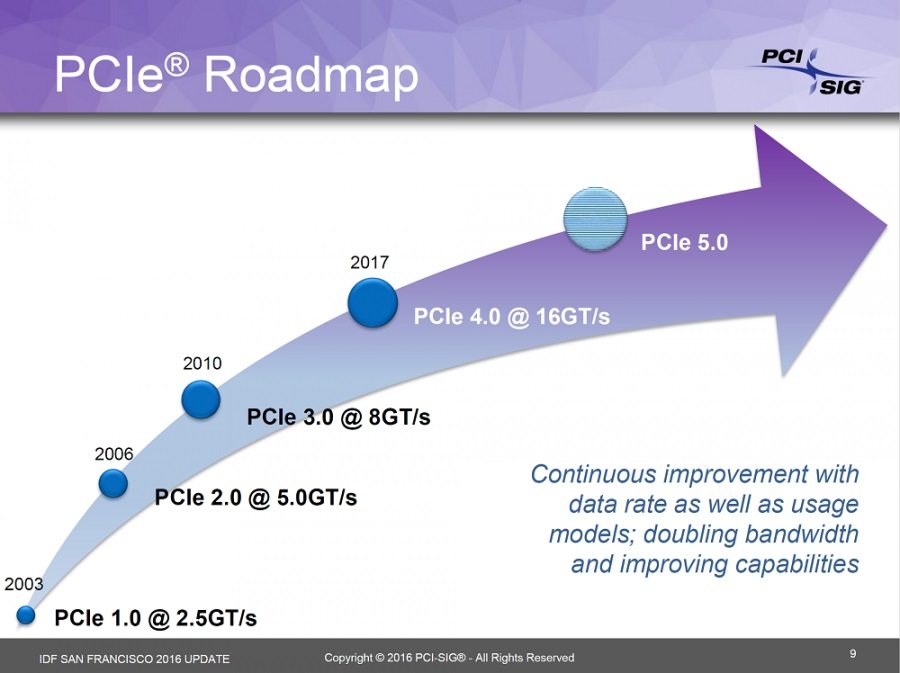 Rendering and other tasks which stresses the GPU will definitely be able to take advantage of the latest PCI standard, thus shortening the time it takes for heavy processes like video editing to be completed. Naturally, there will be benchmarks released in the future that determine the performance difference between current and last generation standards, but you shouldn’t upgrade to a new motherboard and GPU for the new PCIe 4.0 standard if your primary aim is to get higher frames in the latest games. 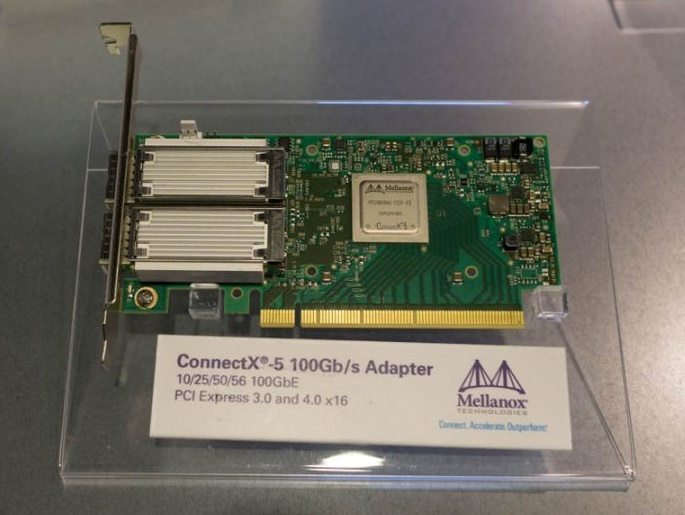 However, PCIe-based storage peripherals are also going to be released in the future, and thanks to the higher bandwidth achieved as a result of the latest standard, you’ll definitely want to upgrade your storage. With SSDs becoming cheaper, it will be wise to invest in one when PCIe 4.0 is officially shipped out in motherboards. 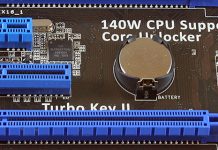 PCIe 4.0 Might Not Require Your GPU to Have PCIe Cables Attached for Additional Power