Paper Mario: Color Splash takes a step in the right direction. It continues the series trend of moving away from its RPG roots while adding new gimmicks. This time paint instead of stickers that add a unique twist. The gameplay has some much needed sprucing up after the ambitious but poorly executed Sticker Star on the 3DS. There’s a lack of depth in story. Also there are some problems in the gameplay that need a quick Paper Mario: Color Splash Patch. 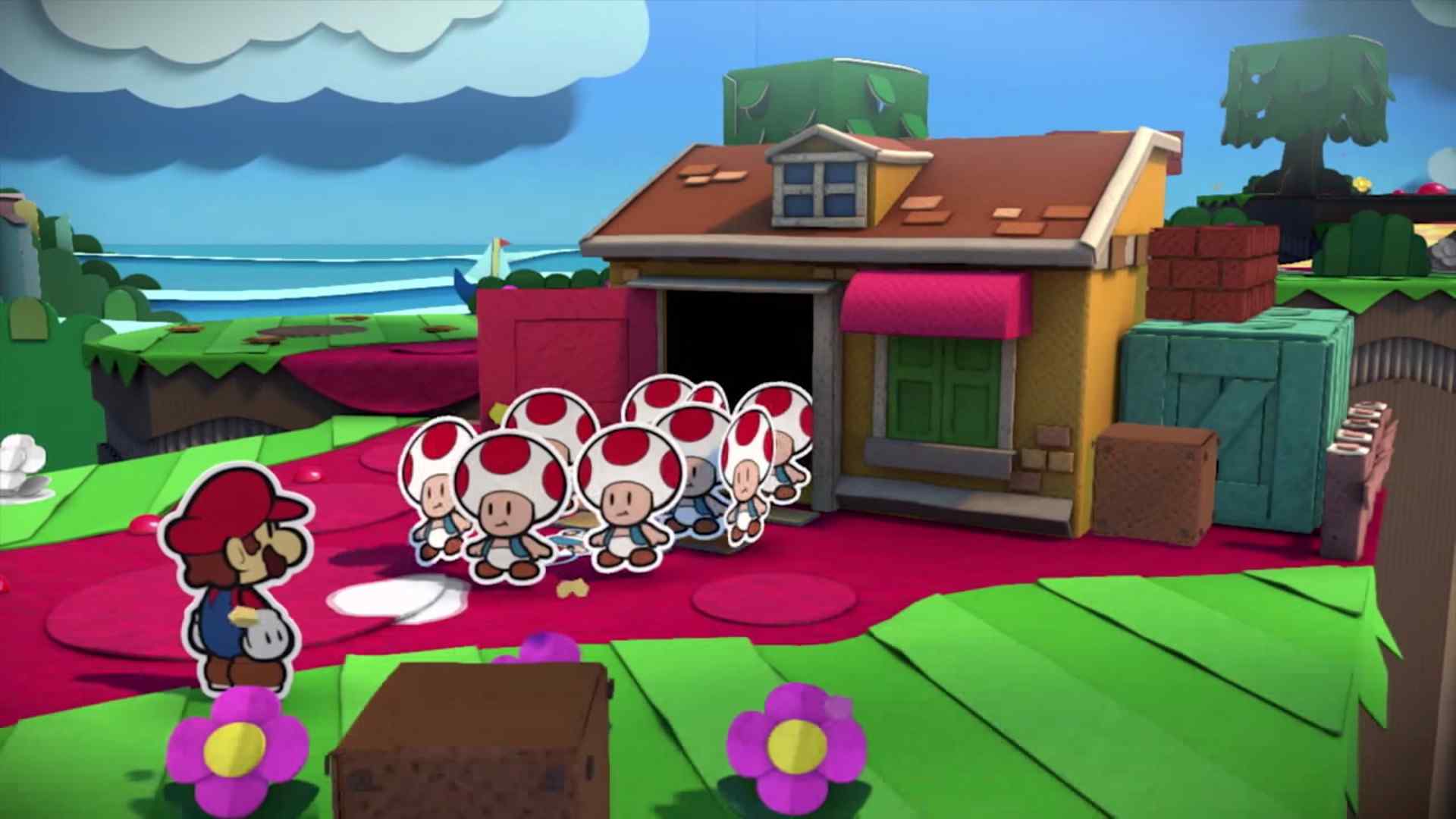 “If you somehow load up your card collection with nothing but hammers and encounter a flying enemy, the game doesn’t let you retreat. As you can see below, they had to spend a long time using up all of their cards before the ‘flee’ option became available; it’s a rather farcical situation.

We doubt too many players will easily recreate these same conditions, but it’s quirky nevertheless. Hopefully this is the sort of issue that can be easily addressed in a small patch.”

Paper Mario: Color Splash can be summed up by its title. The RPG turned action franchise sees Mario and his paint can side-kick Huey bring color back to the paint-drained land of Prism Island. Furthermore, your task requires you to regain the six stolen color stars.

Paper Mario: Color Splash is an action-adventure video game developed by Intelligent Systems and published by Nintendo for the Wii U. The game was released worldwide in October 2016.

There definitely are problems in the game but nothing that can’t be fixed by a small Paper Mario: Color Splash Patch. How has your experience been with the game so far? Let us know in the comments. Stay tuned to MobiPicker for more news and updates about Mario’s adventures and more. 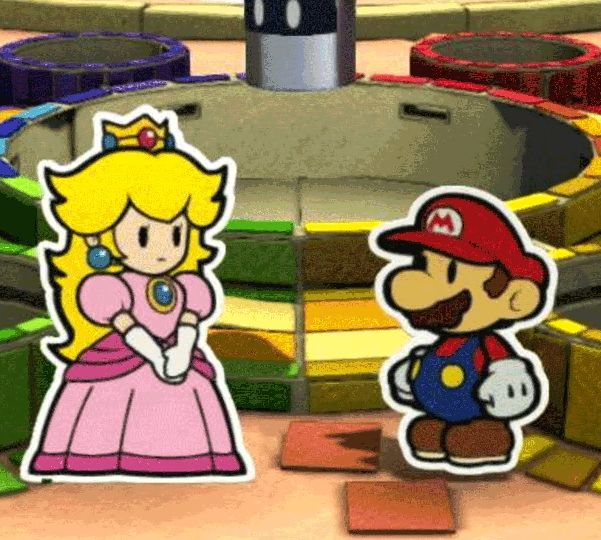