MobiPicker
News Panasonic Toughpad FZ-Y1 Launched in India at Rs. 240,000 ($3699)
Share on Facebook
Tweet on Twitter
Deal Alert: 49% Off on ExpressVPN
Touted as #1 VPN in the world, ExpressVPN is now offering 49% off & an additional 3-months of service on its annual plans.

In case you’re searching for a robust Windows-powered tablet, Panasonic has something you might be interested in. The brand today released the Toughpad FZ-Y1, which in addition to extreme durability also offers top of the line specifications. As for the price, the Toughpad FZ-Y1 costs Rs. 240,000 ($3699).

Designed for architects, photographers, broadcasters, and sales executives, the Panasonic Toughpad FZ-Y1’s greatest attraction is, obviously, its durability. The organization says the slate can resist fall from up to 76cm in height. Also, one can use it in extreme temperature conditions ranging from 29 to 60 degrees Celsius. 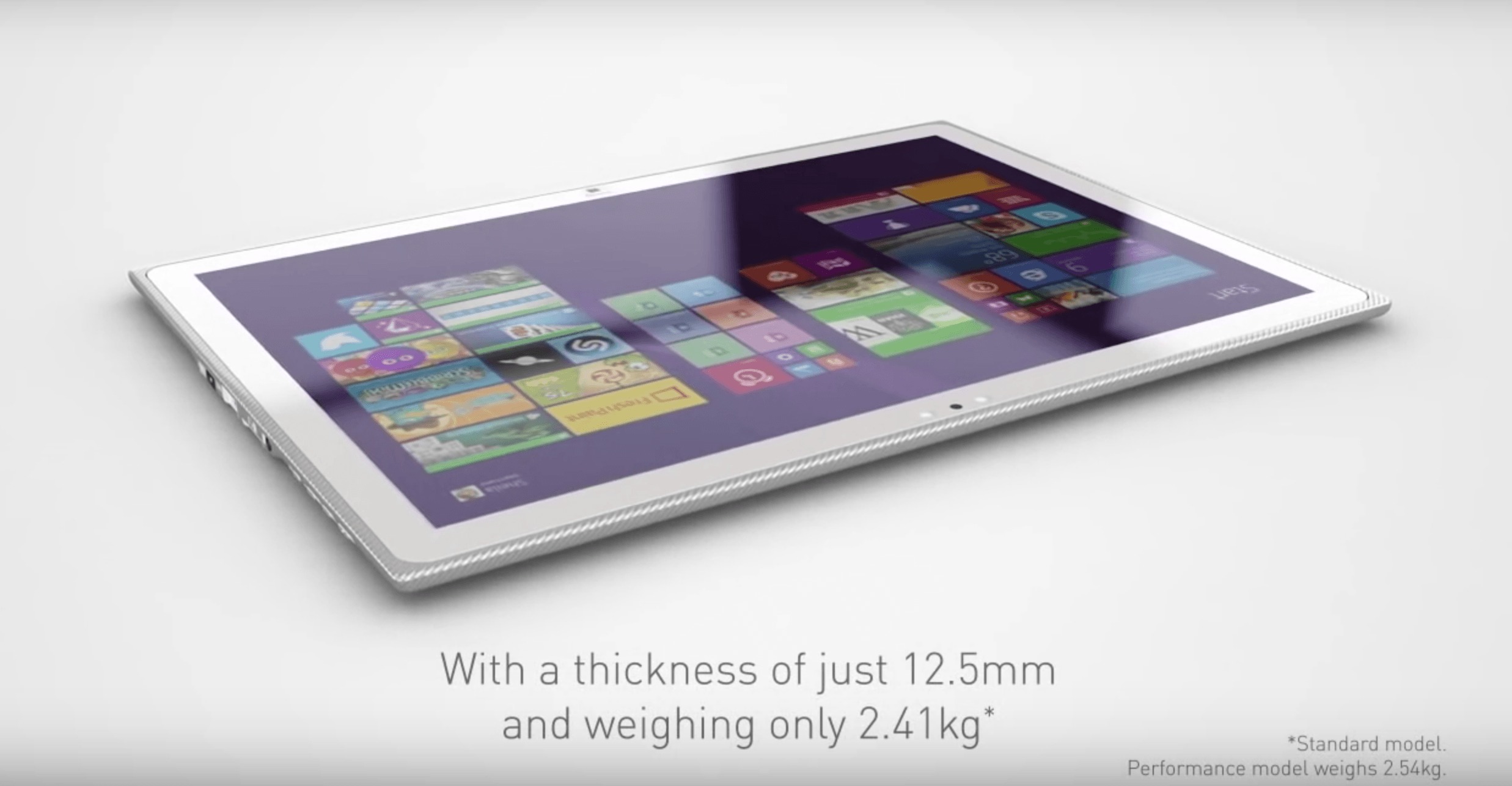 “As an industry leader in the enterprise space, Panasonic’s newest tablet PC is a pioneering device which is unrivalled in the large screen 4K tablet segment. The FZ-Y1 is our newest enhancement of our Toughpad portfolio, prioritising the mobility infrastructure of businesses with a large format, high-resolution display.” said Gunjan Sachdev, National Business Head, Toughbook, Panasonic India.