MobiPicker
Mobiles Android Panasonic P77 With 4G VoLTE Support Launched At INR 6990
Share on Facebook
Tweet on Twitter
Deal Alert: 49% Off on ExpressVPN
Touted as #1 VPN in the world, ExpressVPN is now offering 49% off & an additional 3-months of service on its annual plans.

Panasonic has launched a new smartphone in the ‘P series’, called the Panasonic P77. The company’s latest 4G smartphone with Voice over LTE (VoLTE) support is priced at INR 6990. It comes with a free protective screen guard. 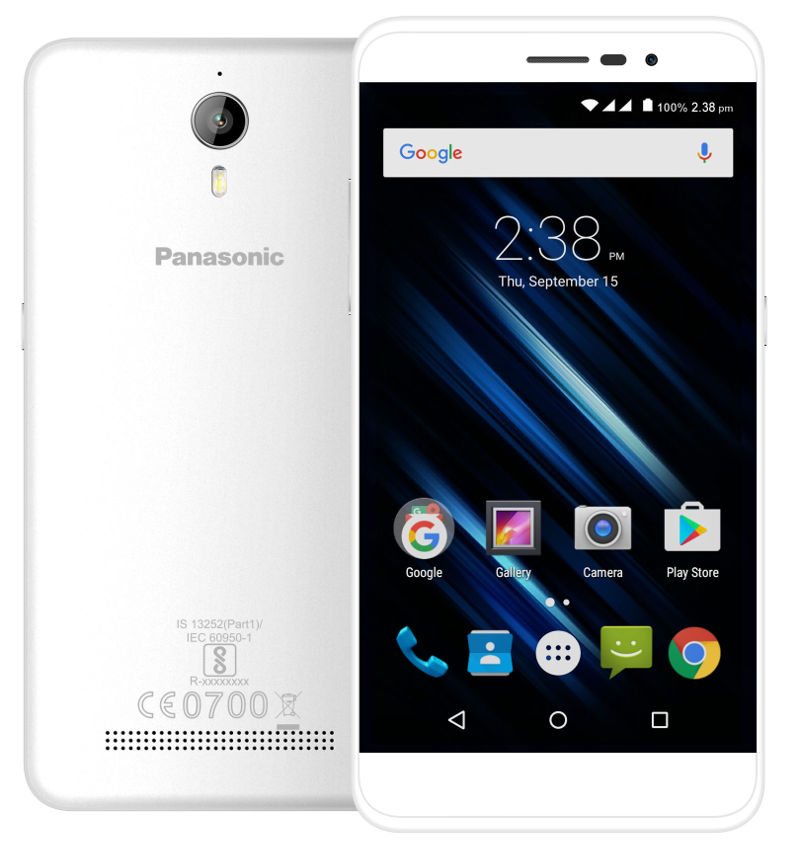 Panasonic is trying to target multiple segments in the smartphone market in India. The company is coming up with products at different price points. The expanding distribution network and new smartphone launches are all part of the company’s strategy to gain a larger foothold in the Indian smartphone market.

“We continue to focus on all the segments of mobile phones with different price points and value proposition. We are pleased to offer the new P77 with 4G VoLTE technology to our Indian customers at an affordable price of Rs. 6990. With this device, we reassure our commitment to offer better design & quality products to our valued customers.

The latest addition to its P series of smartphones brings the 4G VoLTE technology at an affordable price.

On the specifications front, the Panasonic P77 sports a 5-inch IPS fully laminated display with HD (1280 x 720pixels) resolution. It is powered by a 1GHz quad-core processor, supported by 1GB of RAM. The new smartphone comes with 8GB internal storage, which can be further expanded up to 32GB via a micro SD card. It runs Android 5.1 (Lollipop) operating system.

The Panasonic P77 comes in White and Grey color options. 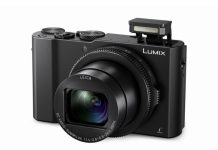 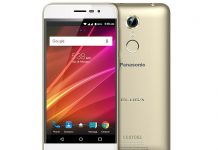 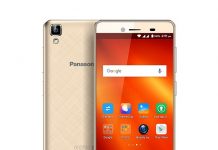 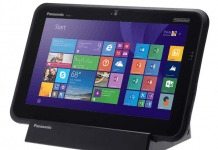