MobiPicker
News Panasonic P65 Flash with 5.5″ Display Launched in India at Rs. 8,290
Share on Facebook
Tweet on Twitter
Deal Alert: 49% Off on ExpressVPN
Touted as #1 VPN in the world, ExpressVPN is now offering 49% off & an additional 3-months of service on its annual plans.

Panasonic has added a new smartphone to its P-series, dubbed Panasonic P65 Flash. The new phone comes in affordable segment, and features impressive specifications. Available in Metallic Gold and Metallic Silver colours, the phone is priced at Rs. 8,290.

When it come to specs, the Panasonic P65 Flash sports a 5.5 inch display with 720 x 1280 pixels of resolution and is powered by an unknown chipset with a 1.3GHz quad-core processor. The memory section features a 1GB of RAM and 8GB of onboard storage, which is further expandable up to 32GB via microSD card. A 2,910mAh battery keeps the phone running for hours. 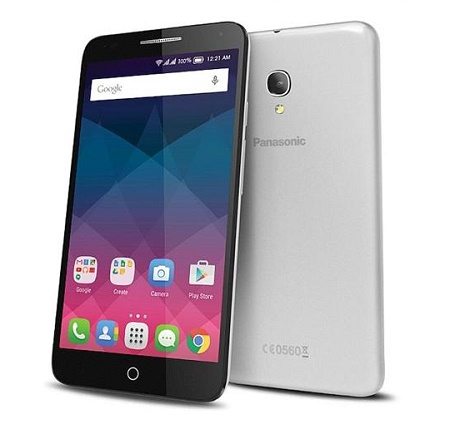 The Panasonic P65 Flash works on Android 5.1 Lollipop operating system out of the box. The connectivity options include GPRS, Wi-Fi 802.11 b/g/n,Wi-Fi Direct, Wi-Fi Hotspot, HSPA, Bluetooth v4.0, GPS with A-GPS, and microUSB. The photography enthusiasts will get an 8-megapixel primary camera with flash, and a 2-megapixel selfie snapper.

In this price segment, the closest competitor for the Panasonic P65 Flash will be the Lenovo K3 Note and the YU Yureka Plus. Any fans here for Panasonic?