Panasonic has released a brand new smartphone dubbed Eluga Switch in Indian sub-continent, priced at Rs 19,990. The handset will soon be available via Amazon India, in Gun Metal Gray colour. 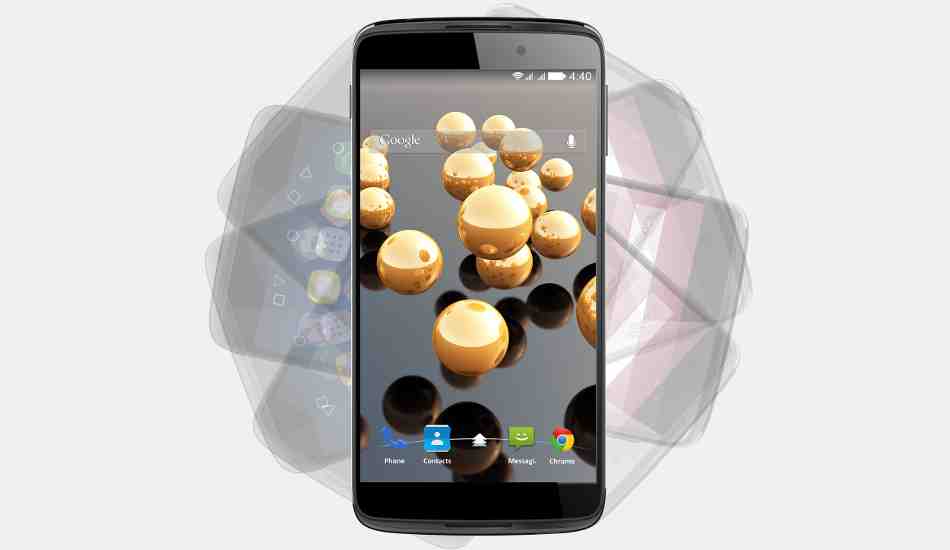 The Eluga Switch sports a 5.5-inch Full-High Definition screen with a resolution of 1080 x 1920 pixel. The screen comes with Asahi Dragon Trail Glass protection, and Oleophobic Coating to keep it scratch-free.

Running Android 5.0 Lollipop, it is powered by an octa-core Qualcomm’s Snapdragon 615 chip, clocked at 1.5GHz. The handset is equipped with a 13MP back snapper with LED flash, and an 8MP front side shooter for selfies. In the memory department, the Panasonic Eluga Switch comes with 2GB of RAM, and 32GB of built-in memory (without expandable support).