A new study suggests that oxygen particles from the Earth may have reached the Moon. The particles were streamed to our planet’s natural satellite. 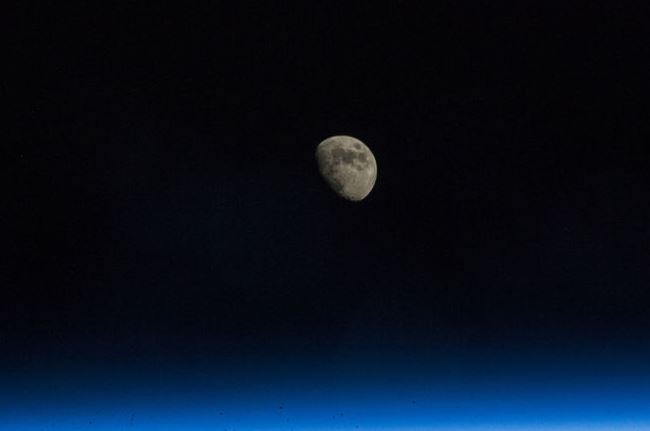 The research analyzed data recovered from moon rocks and the measurements taken by the Kaguya, a lunar probe that orbits the Moon, launched by Japan. Kaguya’s mission is to study moon’s surface as well as its history, and the local gravitational environment.

By using the data provided by Kaguya, scientists discovered that the oxygen produced by life on Earth first reached the Moon as early as life started to produce oxygen. The study got published in Nature.

It has been spotted that, when Kaguya passed between the moon and the Earth’s plasma sheet (a region of denser hot plasma and lower magnetic field in the magnetosphere), its sensors detected notable changes in the kinds of oxygen ions found.

The evidence includes the isotope oxygen-16, which is found in the material carried by solar winds. Since solar winds sweep the moon’s surface it was expected to find lots of oxygen-16 traces on the surface of our natural satellite.

But, while some areas were rich with oxygen-16, others included very small traces of it. Scientists discovered that components poor with the said isotope include the isotopic opposition of the oxygen-16, the same as that found in our ozone layer.

Another evidence is the level of penetration of the oxygen ions. While those carried by solar winds can penetrate quite deep into the soil, the ones believed to originate from the Earth are found much closer to the surface.

Researchers wrote that “We suggest the possibility that the Earth’s atmosphere of billions of years ago may be preserved on the present-day lunar surface.” The hypothesis suggests that, after the oxygen ions get broken apart by the sunlight into regular oxygen molecules and single atoms, single atoms reach higher layers of atmosphere and the eventually escape into space. At the end, they end up on the Moon.