A long-held fan theory regarding the character of Symmetra from Overwatch has finally been confirmed by Blizzard Game Director of Overwatch Jeff Kaplan that Symmetra is, indeed, an Autistic personality.

In a letter posted to the popular blogging site of Tumblr the aforementioned Kaplan is quoted as saying:

“Symmetra is autistic. She is one of our most beloved heroes and we think she does a great job of representing just how awesome someone with autism can be.” 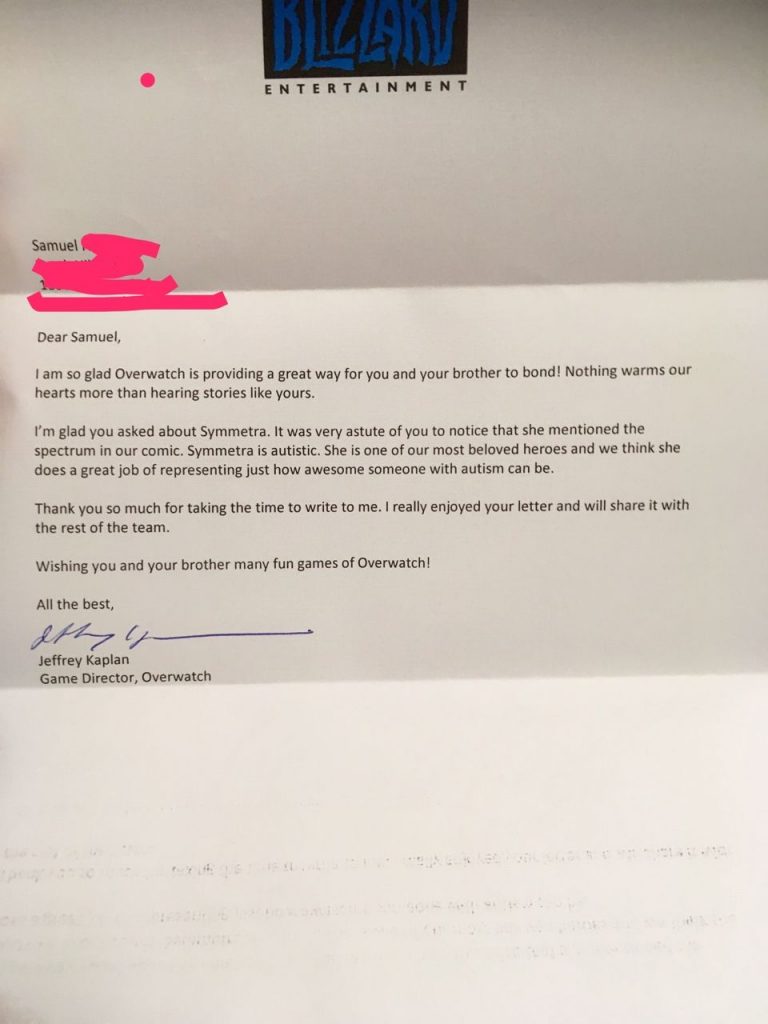 While there have been various tibbits of information and subtle clues to indicate that Symmetra was, indeed, ‘on the spectrum’ so-to-speak…nobody has yet to be able to confirm anything that’s more solid than what amounts to circumstantial evidence or mere rumors and hearsay even. Until now that is.

The closest there ever has been to a solid confirmation prior to Kaplan’s letter comes in the form of the “A Better World” comic strip which was a Symmetra-oriented story. In the story the character is shown describing herself as being seen as “different.”

Additionally, Symmetra in said comic was quoted as saying:

“Asking where I fit on the spectrum. It used to bother me. Because I knew it was true. It doesn’t bother me anymore. Because I can do things nobody else can do.”

The release of that comic was a very notable event in the greater Overwatch community, and it was certainly heartwarming for many players who identified strongly with the character. 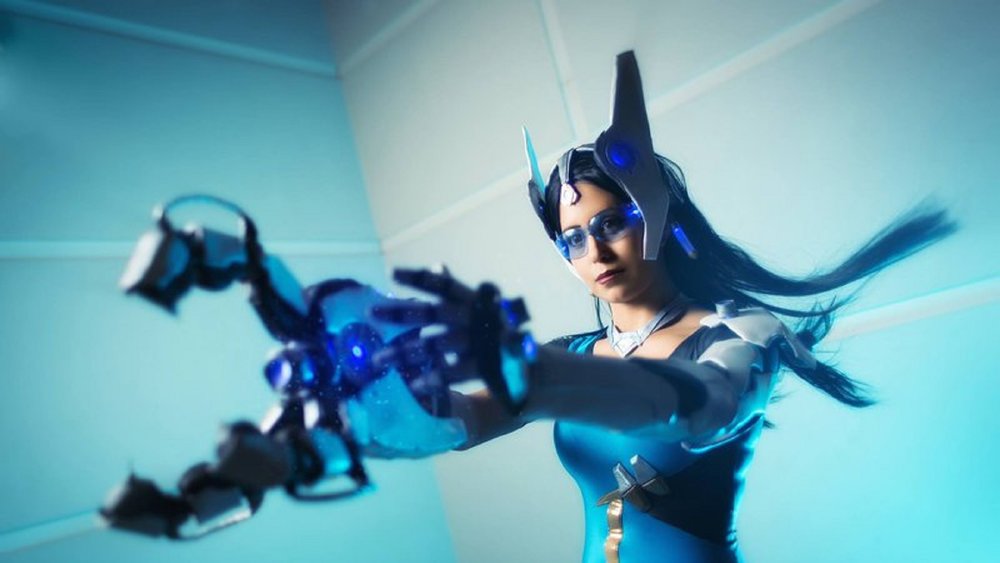 Many players, fans, and gamers who are also on the autistic spectrum expressed much gratitude and appreciation towards the game developers for creating a character that so well-represented a certain subset of our population that has historically not been given the respect that should’ve already been there in the first place.

And what’s even more incredible about all of this is the fact that Blizzard is able to introduce such hot topics and create such a deep lore and diverse cast and backstory into a game that actually has no story mode, campaign, or single-player really. A marvel of storytelling, game making, and world-changing entertainment for sure.