There were, and still are, some rumors regarding a supposed bug with Genji and his Ultimate. The problem first appeared during the game’s beta, and it is still persistent, even after numerous updates Overwatch has got since the game launched.

The bug causes for the game to indicate the player that Genji’s Ultimate hit the enemy while the hit actually wasn’t registered by the server. In other words, when you play with Genji the game will notify you the Ultimate was a hit when instead the server won’t register it. 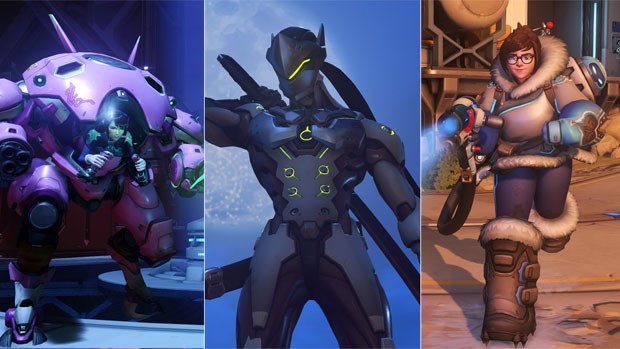 Bill Warnecke, Blizzard’s lead software engineer, posted on Battle.net, officially confirming the bug. He wrote that “QA and our designers are aware of the bug, unfortunately, we don’t have an ETA for a fix,” so the good thing is that the bug has been noticed and will be squashed eventually, but the bad news is that there’s no fix in sight.

One Redditor going by the name of Ancine_ posted on Reddit, talking about another Genji-related bug. The bug can make Genji’s Dash hit other players without them even having time to react and to make Genji dead because his position hasn’t updated. The bug is still unnoticed so there’s no news about an eventual fix.

Ancine_ also found out that Genji’s Deflect ability can cause some problems. A netcode lag causes for an enemy Genji to look like he hasn’t used deflect because there’s no animation, but you’ll end up getting hit with your own deflected the attack. Genji’s deflect can also hit a target with a deflected attack even though the player’s crosshairs are not properly lined up with the enemy.

Although the first bug is noticed and will get a fix eventually, the other two bugs are still unnoticed by Blizzard and there’s no info regarding a possible fix. It seems Blizzard will have to work on their netcode if they want to combine shooters and melee characters in an online game.