All the Overwatch fans are in for a real treat from the Blizzard as they are planning to unleash a new Doomfist update soon. 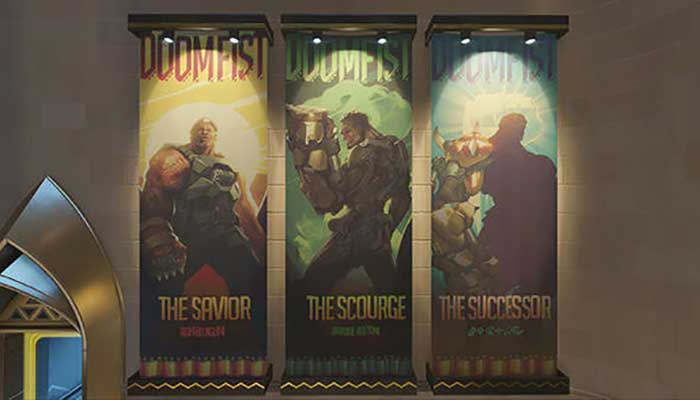 Overwatch director Jeff Kaplan recently was in an exclusive interview with Express Online. While talking about Overwatch and specifically Doomfist, Kaplan said that Doomfist is a character we have high expectations about and he’d be worth all the wait. However, Kaplan didn’t mention the Doomfist release date.

“It’s awesome seeing the amount of excitement for Doomfist.

And Doomfist is an interesting character because he was in the announcement cinematic. So, you saw the gauntlet there and I think it immediately seeded players’ imaginations.

Obviously, in Numbani we make a lot of references to Doomfist, and as we introduced Orisa. Her backstory is heavily tied to Doomfist, so he’s a character with high expectations from the community. ”

This fantastic news came in just after another big Overwatch: Uprising update by Blizzard. Uprising delves deeply into the Overwatch’s lore and helps players explore the history of various characters. It adds up a brand new PvP mode in the game. The new PvP mode allows the players to make teams and destroy groups of Omnic separatists. All of this happens on a revamped King’s Row map.

Hopefully, all the Overwatch fans will be enjoying the newly launched Uprising event. According to some reports, the new Doomfist update is about to land on PC, PS4, and Xbox One consoles. Hopefully, the new upcoming Doomfist update will also bring a lot of new things to the game. Let’s see what it brings in more to satisfy the players.