Overwatch fans are in for a really huge treat this time as Blizzard sets up to launch a new Free-to-Play update for the game. However, a bad news for all the US and UK fans follows as well.

According to Blizzard, this particular update will only be available for the Chinese players on PC. In addition, this new Free-to-Play update is being referred to as a Free Trial that will last for a month. It Will start from May 1 and will end on May 30th, 2017.

Moreover, in this new free update, all the players will be able to check all the new maps and heroes. If the players on trial will buy the full game, they will also be able to move all the progress to it as well.

Similarly, Blizzard has held various Free Trials in the US and UK in the past. So, it is possible that something similar to the Chinese Free Trial will come to these regions as well.

The Lead Programmer for Overwatch, Bill Warnecke has recently confirmed the Chinese version of the Free Trial by stating that this particular offer is for China only. Following is a snippet from his post on Reddit.

“Hey there, this is indeed China Only.”

This recent news came in just after another big announcement by Blizzard. According to the reports, Blizzard is planning to release three new Maps on the PS4, XboxOne, and PC this year. However, Blizzard hasn’t yet revealed the release date for the new maps. 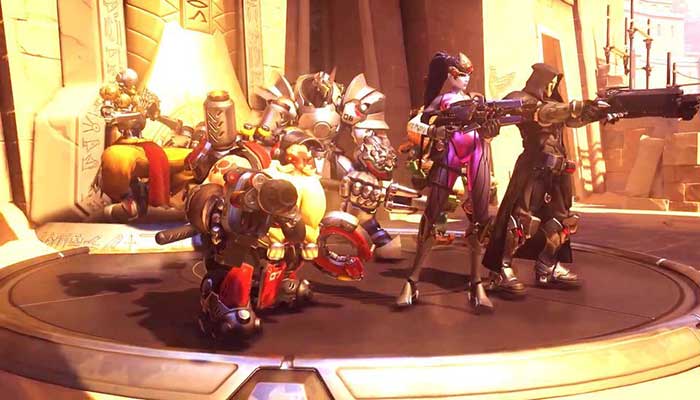 According to Overwatch director, Jeff Kaplan, The development team is working on three new standard maps that should be ready for the Quick Play and Competitive in 2017. Similarly, there are three more Non-standard maps also currently in works along with other new experiments.

“We currently have 3 maps in development, all past the initial playtesting phase that are standard” maps (QP/Comp)..

While something could always change, all 3 of those are looking likely for a release this year. We also have 3 non-standard maps in development (these won’t go in QP/Comp).

We also have a few other experiments going on.”

Furthermore, Kaplan also hinted the near future release of the much-awaited character of the Doomfist. He said that

“Overwatch fans are in for a treat when Doomfist is finally revealed.”

Hopefully, the next big update will bring all of this fantastic stuff to the game. It’ll definitely be a great treat for all the fans of Overwatch.