We have some very urgent and exciting news for disappointed Overwatch fans who have yet to see Sombra. After a long wait Sombra still hasn’t been released in Overwatch. At this point we don’t know if its because she isn’t balanced or simply blizzard want to release her at blizzcon, either way we cannot wait for the release. So, the game has been updated as well as the website. Some clever folks on Reddit decided to mess around with the new game update and they discovered some pretty revealing stuff regarding Overwatch Sombra.

A lot of people found something interesting. On a game monitor you can see Sombra v2.3 wriiten on the screen. However, there is something else. A pattern of beeps can be heard. Some interpreted it as morse code and decided to translate it. After deciphering the code, detectives were lead to a mysterious website.

Go to Lumerico and you won’t see anything out of the ordinary except this:

“With the completion of inspections and final safety approvals, it has been determined on November 1 as the date for the opening of the nuclear plant LumériCo. All residents of Dorado and surrounding areas (see maps service for more information) they are automatically transferred to the new system with rates as previously announced.”

Nobody has been able to decipher it yet but we believe cracking the code could reveal something very important. Maybe someone can travel back in time and show this to Alan Turing? Stay tuned to MobiPicker as the ARG continues. 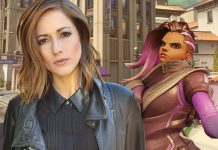 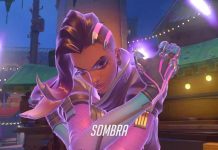 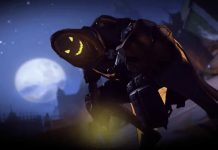