Overwatch got a new playable character in the form of Sombra. She went live on the Overwatch PTR (Public Test Realm), in order for players to test the new character and Blizzard to have a chance to make any potential fixes before launching on public servers. 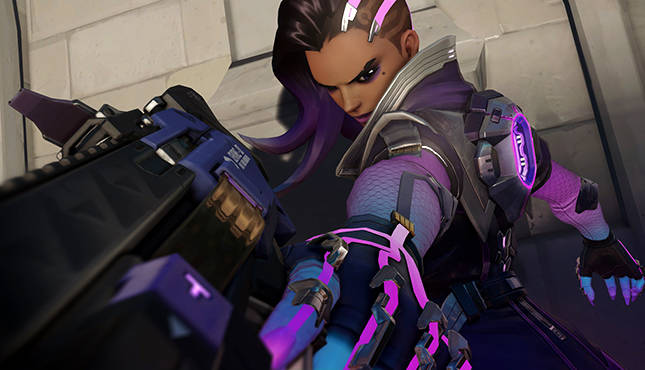 Sombra’s capable of camouflaging and throwing an EMP bomb, a powerful AoE ability that interacts with various ultimates and abilities, even being able to nullify some of them. The EMP bomb is an augmented version of Sombra’s Hack power, affecting enemies in a large AoE area. If you want to know how the EMP bomb affects other characters’ abilities, check out the list below. 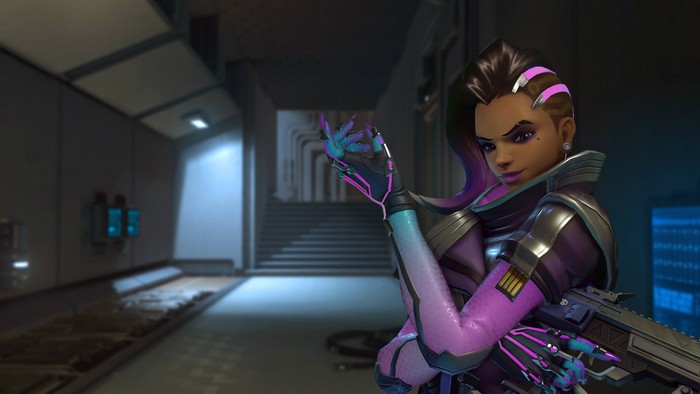