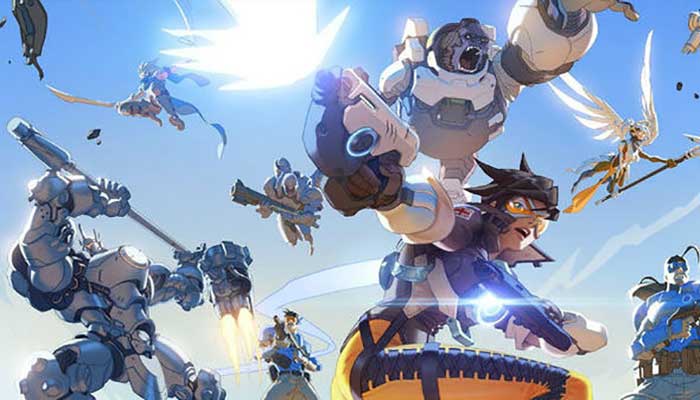 Blizzard has recently confirmed the rewards for Season 5 Competitive Play and this marks the start of Season 5 start on all major platforms. Furthermore, the Overwatch Season 5 is now live in all regions of the world.

For all those who are at level 25 or above and they have completed their placement matches, will be able to earn this season’s Player Icon and a Spray. In addition, all those who manage to become part of the top 500 players on their specific gaming platform and region, will also get an extra Player Icon along with an animated Spray. All the rewards that the players will earn during the Season 5, will be awarded to them at the end of this season. 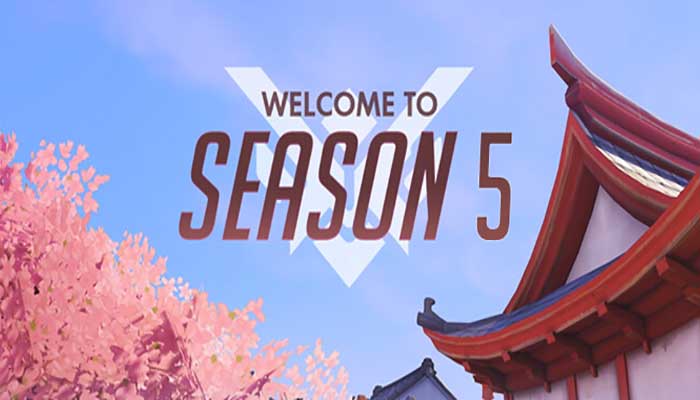 Finally, Blizzard hasn’t yet announced the end date for Season 5. However, it is highly likely that the new Season 5 will last about two months. This is because all the previous Overwatch Seasons has lasted about similar time. Fans throughout the world were excited about the Season 5 and all the rewards. It has no finally started, so the wait must be over now.

More details about the Season 5 and rewards and further developments are expected soon. We’ll keep you posted. In the meantime, keep on enjoying the Overwatch Season 5 and don’t forget to share your experiences with us via the comments below.