Overwatch PTR update is out now on PC. It was recently confirmed via the Official Overwatch website that the latest Overwatch update is now available for the Public Test Realm. Patch notes for the update are also now available. 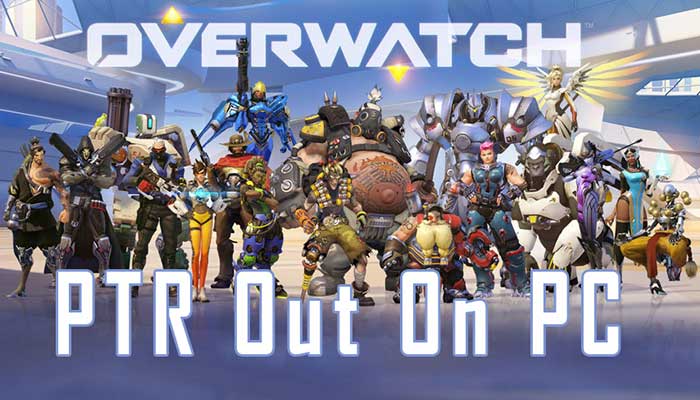 All the new changes that this current update is offering on PC will soon be available on PS4 and Xbox One in a new patch, blizzard confirms. At the moment, the PTR is only available on PC.

The latest PTR update brings in some major changes to the game such as the unique ability to disable secondary weapons and fire in the custom games. In addition, players are now able to turn off any one of the Symmetra’s Ultimates. Keep in mind that all the other Symmetra’s Ultimates will still be available.

The new PTR update has brought in some of the much-awaited character changes as well. These changes mainly address the characters of Genji and Hanzo. Both of these characters lack the ability of  Wall-climbing and attack cooldown. The new changes will allow players to instantly attack the enemies once the wall climb is over. Furthermore, it also makes the wall-climbing a lot fun, Blizzard explains.

The latest Overwatch PTR update also offers a variety of different bug fixes as well. For instance, it fixes a major bug that made the Tracer walk oddly at the very start of the game’s tutorial. Another bug is also now fixed in this PTR update that previously allowed Sombra to move outside the map (Watchpoint, Gibraltar) in the Playscape. 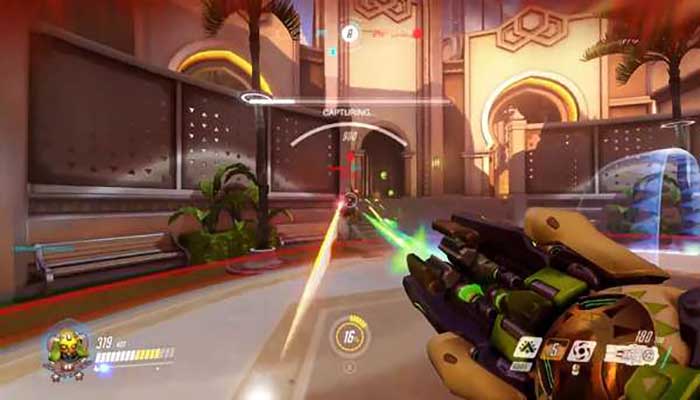 Finally, the PTR update also has brought in some changes to the character of Orisa, Reaper, Soldier 76, and Reinhardt. One of the major changes with Orisa is that the Fusion Driver is now reduced 15 percent. Similarly, the cooldown for Orisa’s protective barrier has fallen to 8 seconds from 12.

Following are the Patch Notes for the Overwatch PTR Update.

Removed the attack cooldown from Genji’s wall climbing ability, allowing him to engage with enemies immediately after completing a climb

Developer Comments: This is a quality of life change to make wall climbing feel better.

Removed the attack cooldown from Hanzo’s wall climbing ability, allowing him to engage with enemies immediately after completing a climb

Developer Comments: Decreasing Hanzo’s draw time gives him more overall DPS, while also letting him fully charge an arrow and more quickly return to full movement speed when needed. And, like the change to Genji’s wall climbing, this is a quality of life change that will make climbing feel better.

Developer Comments: To help Orisa maintain the front line for her team, we’re reducing the cooldown of her Protective Barrier. This change also helps her reposition the barrier more easily when needed. To compensate for this new defensive strength, we’re reducing her Fusion Driver’s damage, as it felt too high.

Wraith Form
Ammo is now entirely refilled when Wraith Form is used
Developer Comments: Wraith Form is typically used as an escape ability after firing. This change gives Reaper a fighting chance if an enemy chases him down as he uses it.

Heavy Pulse Rifle
Bullet damage decreased from 20 to 19
Developer Comments: Soldier:76 is in a much better place lately, but his damage output was making him a must pick, compared to similar roles.

Fixed a bug that allowed Sombra to reach unintended locations on Watchpoint: Gibraltar