MobiPicker
News Games Overwatch News Update: ‘Doomfist’ Could Release Sooner Than Expected
Share on Facebook
Tweet on Twitter
Deal Alert: 49% Off on ExpressVPN
Touted as #1 VPN in the world, ExpressVPN is now offering 49% off & an additional 3-months of service on its annual plans.

Blizzard recently dropped another massive update about your favorite Overwatch. The update is bringing another powerful hero Doomfist to the game and it might be available within the next few days. Blizzard also gave hints about a sooner than the expected release of Doomfist. 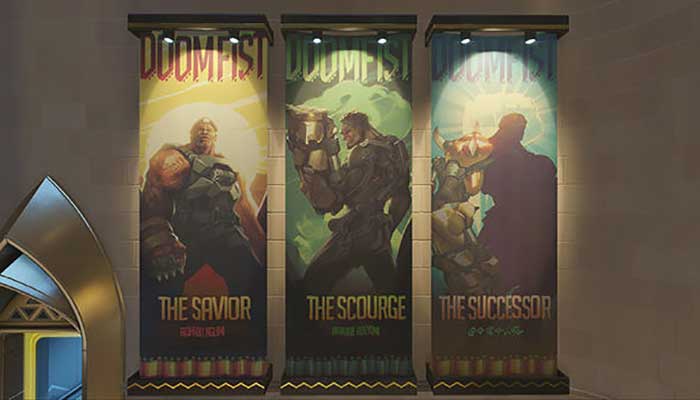 Another latest PTR update endorses the report and supports the claims of Blizzards Overwatch update.

We now know that Blizzard is bringing the most awaited Hero character to the game, but the identity of this character is still a mystery. Nobody knows which class and faction this character belong to yet. To know that, we’ll have to wait until the release.

How it all Started out?

All the actual drama started a while back when a detailed teaser was tweeted about an attack on the Numbani map. The tweet stated that on Numbani Airport, an OR15 Defense Units were destroyed in the confrontation with the unknown assailants. This tweet was soon brought to PTR and was presented as a crucial update. In the attack, Doomfist gauntlet was also destroyed and the weapon was soon removed as well.

This suggests that the weapon removal points to the arrival of Doomfist in near future. Efi Oladele’s relation to Doomfist, and a fictional interview with him gives the clues about the arrival of Doomfist as well. We know that Efi Oladele is an expert Robotics inventor so, it’s possible that she is building something that is equally equipped and powerful as the Assailants that defeated and destroyed the OR15 Units. 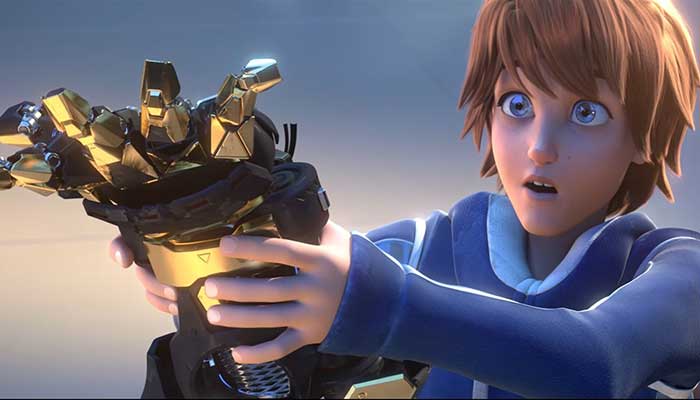 The Director Jeff Kaplan speaks about the Update

This news of Doomfist’s inclusion to the game adheres more grips over the matter because of game’s director Jeff Kaplan’s recent interview. Jeff stated that the company is currently working on some more of the unique hero characters. These characters will soon be available in the game.

Jeff also stated that numerous new events are going to be part of the game as well as the Heroes. In another statement, Jeff said that introducing a new hero to the current line-up will be more impactful and rewarding at the same time.

It is also expected that Blizzard will reveal more news at the GDC. They are going to give statements on nine new matters related to Overwatch at the event.

An animation Bootcamp at GDC vault is also scheduled and it’s starting on Monday, February 27, 2017 (Today). The matters related to how Blizzard maintains the sense of characters and new additions in the First-person marvel altogether.

GDC is more about the Animation Bootcamp. It’s highly unlikely that Blizzard will reveal more news about the characters, maps, and new modes. But we know this news carries some weight at least, so we’ll wait for it all to come true. Hopefully, we’ll be able to see some very positive changes to the blockbuster game of the year.