Genji is one of the most popular Overwatch characters and his Dragonblade is even more popular. Previously Genji’s Dragonblade ult was fixed and that helped increase its swing speed. The increased Swing Speed allowed the players to have a total of 7 Swings. But now all that is changed, thanks to the latest PTR update. Genji can now have 10 swings on his Dragonblade simply with wall-climbing. 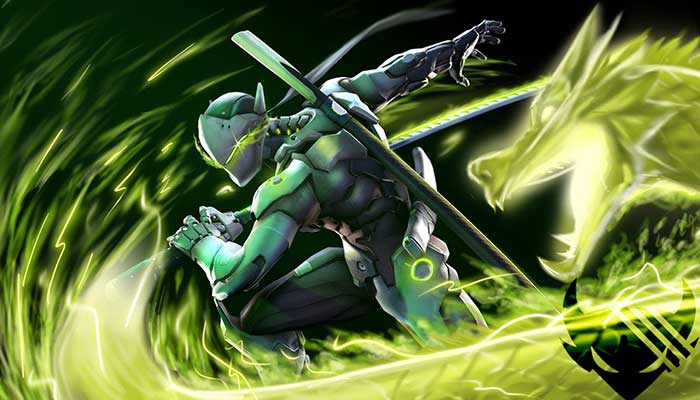 As the latest PTR have fixed a lot of bugs, it has introduced a lot of new changes to the game as well. As part of these new changes, Genji can now cancel all the animation on the Dragonblade swing by climbing the walls in between all the swings. This means that if Genji Keeps on Swinging the Dragonblade on enemies and keeps on climbing the walls as well, he can have a total of 10 Swings. And if he doesn’t climb the walls while swinging the dragonblade, he can have the previous 7 swings.

Furthermore, it is simply done by combining it with the Quick Strikes. This allows Genji to cancel the animation and get additional three swings, only if done perfectly. This works as a combo in a fast speed, so low-speed swings won’t help get the 10 Swings.  Check it out in the video below by CrossGameMedia.

This recent change to Genji was not originally intended to give him that kind of advantage in enclosed spaces. But, thanks to the development team, Genji, and his Dragonblade are now more usable in the game.

In addition, this new feature will affect the maps that have more walls situated near to the capture points such as the Volskaya Industries and Ilios. All the escort maps in the game have areas in between that mostly go through the tunnels or a number of other indoor locations. These locations such as King’s Row and Watchpoint Gibraltar are also affected by this new feature. 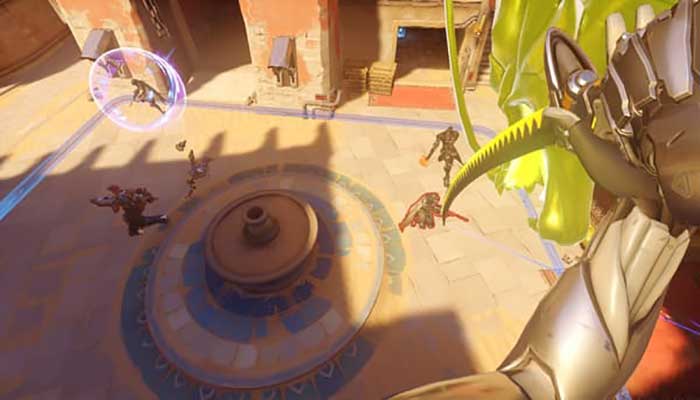 So, for Genji in particular, he can now enter a capture point and in a fast run. He can climb wall to wall while using the Quick Strike and his unique landing kills. Both of these will simply help reset the cooldown on Quick Strike and will allow Genji to cancel the animation on Swing on Dragonblade by keeping on climbing.

It’s a quality of life change that was given to Hanzo before Genji as well. It helped Hanzo attack the enemies swiftly after wall-climbing. However, it never gave Hanzo similar Buffs as it has to Genji. So, it’s a feature well-worth for almost all of the Genji fans. How, did this new feature improved the game for you? Do tell us via the comments.