Rumours are going around in the Overwatch community that Blizzard will be revealing a new hero on the coming Monday. The news comes to us from NeoGAF user Nirolak, who has posted a promotional image from a French theater chain that says that a new hero will be unveiled alongside a new short involving Soldier 76. But just who is the hero in question? Here’s what the community thinks. 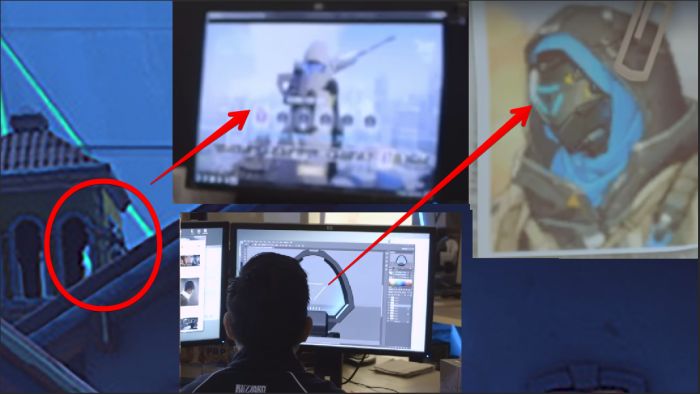 The above image, as well as numerous leaks from Blizzard in the past, have led members of the Overwatch community to believe that the new hero will be a support sniper named “Sombra” (“shadow” in Spanish). Rumours further suggest that Sombra might in fact be the mother of another hero, Pharah. In Overwatch’s lore, Pharah’s mother was a member of Overwatch, but is supposed to have died. The same could be said for other Overwatch members Jack Morrison (Soldier 76) and Gabriel Reyes (Reaper), however. Could Sombra mark the return of Pharah’s mom?

We’ll have to wait and see what Blizzard has in store for us on Monday. What we will be getting for sure is a short involving Soldier 76 in the map Dorado. Perhaps we’ll see Sombra there as well? Let us know what you think and speculate in the comments below.