Blizzard Entertainment has announced that they will be holding an open beta for Overwatch from May 5th to May 9th, during which period the game will be completely free to play. The open beta will be available on all systems the game is scheduled to release for: PC, PS4 and Xbox One. Those who have already preordered the game (or preorder the game before April 29th) will be able to play even earlier, on May 3rd. 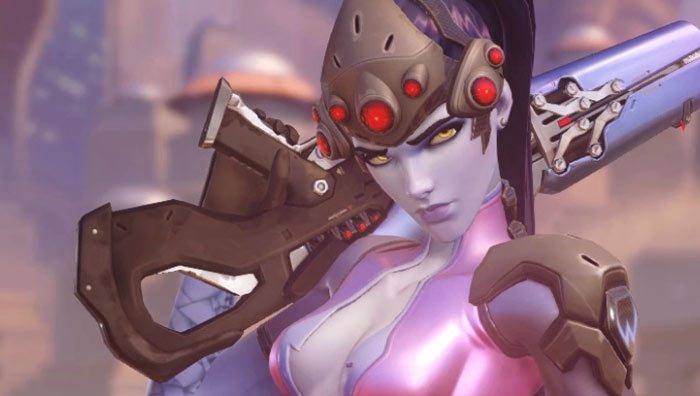 Interestingly, there will be no restrictions on the content in the beta. The entire roster of heroes, maps and launch-day features will be made available in the open beta, all for completely free. There are 21 heroes you can play as in the game, and there will be 12 different maps to play, 3 for each of the 4 game modes the game offers. Any progress made in the game during the beta period will not, however, carry over into the launch version of the game.

To play the Overwatch open beta on the Xbox One, you will require Xbox Live Gold, Blizzard has confirmed. On the PlayStation 4, you will not require PlayStation Plus for the Open Beta, but it will be required at launch. The full game will launch on May 24th, only a few weeks after the beta.

For more information, including system requirements and step-by-step instructions on how to get into the beta on the platform of your choice, check out the official blog post!