Blizzard has announced via a community post on their website that they will be adding a report button to the game so that players can report suspected hackers or cheaters in the game. The company has also made it clear that cheating, hacking, using bots or third-party software of any kind that provides an unfair advantage will attract a permanent ban from the game. This is a somewhat brutal penalty that leaves no room for mercy: don’t expect temporary suspensions or three-strikes policies, you’ll be booted straight out of the game. 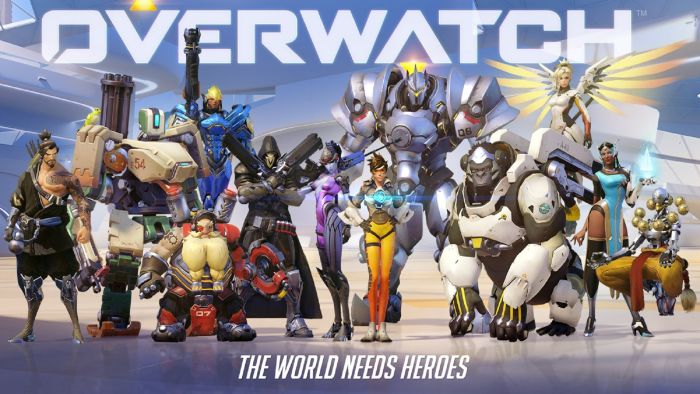 The Report option for the game will be made available in the launch version of the game, and will be accessible via a “normal right click > “Report” menu. In other news, I somehow made it through the entire length of the Overwatch open beta without knowing there is a right-click menu in it. Really though, who uses right-click menus in games? Except FromSoftware, that is.

It is currently unknown if the Report feature will be available in the console versions of the game, and how it can be accessed in them if it is. Until then, players are requested to contact Blizzard directly at their e-mail address ([email protected]) if they encounter cheating or hacking of any kind, both in and out of the game.