MobiPicker
News Culture Outlander Season 3 Updates: First Look Photos
Share on Facebook
Tweet on Twitter
Deal Alert: 49% Off on ExpressVPN
Touted as #1 VPN in the world, ExpressVPN is now offering 49% off & an additional 3-months of service on its annual plans.

Outlander Season 3 has been making the fans crib for updates each and every single time, the makers release a new one. With the author of the third book, “Voyager” visiting the shoot premises in South Africa till the makers of the show uploading timely photos of the set online, the excitement surrounding the third season has taken a new level. Steering towards the motive behind writing this article, we here reveal new photos of the third season of Outlander. 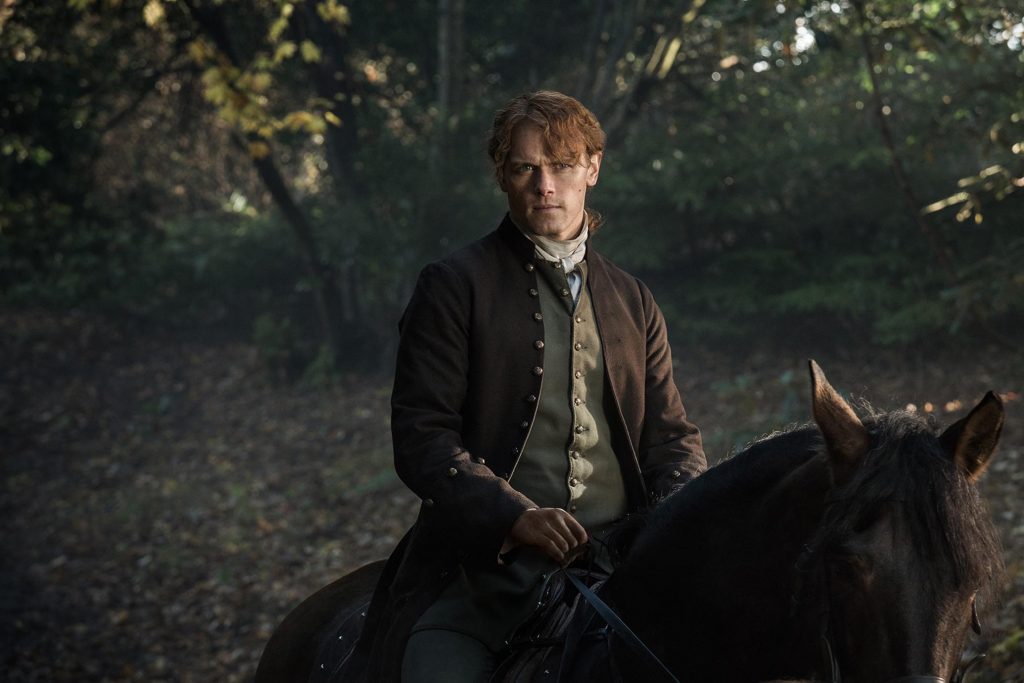 As Starz released few images from the teaser of the third season, fans get a glimpse of the life of Claire’s who is pregnant with Jamie’s child and has traveled back in time to her first husband, Frank i.e. in the year 1948. In the images, it is seen that Claire along with her first husband, Frank is well dressed and clapping in awe while looking like a true perfection. As Claire is with her husband back in the year 1960s, Jamie, on the other hand, is amidst the battle of Culloden, back in the year 1700s. 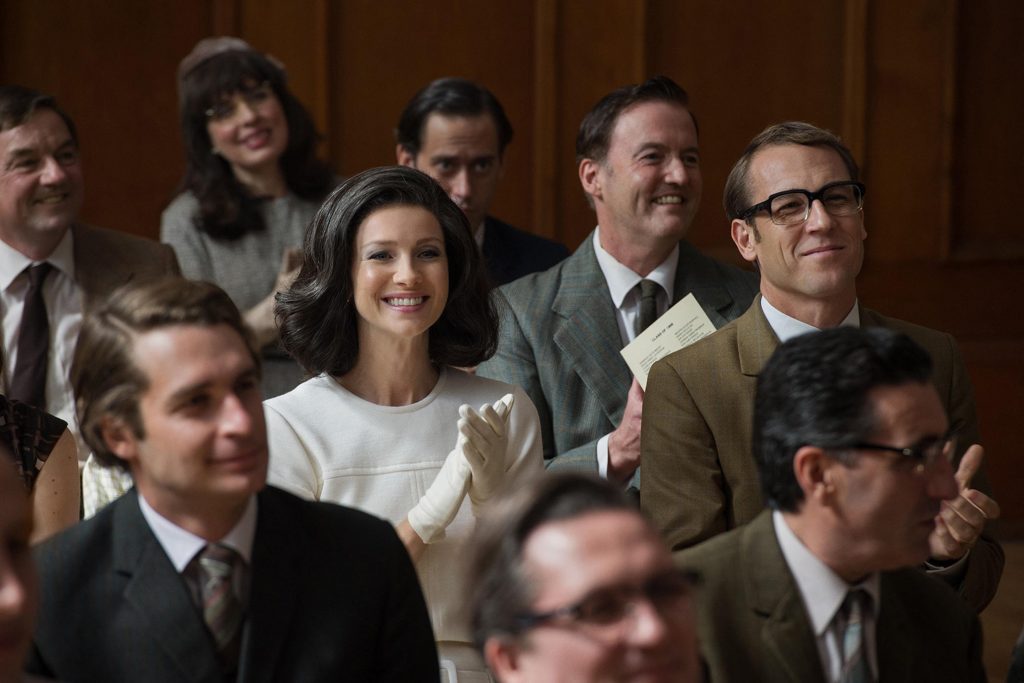 Both Claire and Jamie, who are each other’s one true love would be seen stuck in different time zones and dealing with their own struggles or demons of life, ultimately trying to find a way back to each other. The season will also feature both of them dealing with their ghosts of past and trying to forget each other further being haunted by their own memories. The third season of Outlander so far has no release date as yet, but it is speculated that the show will be returning in September 2017. Starz will be releasing the trailer of the show on Sunday this week. Stay tuned with us for more updates. Keep up!