Outlander Season 3 is full of surprises, based on the third book, Voyager, written by Diana Gabaldon, the series has earned a massive fanbase all across the world. At present, the series is being shot in South Africa, where even the author of the book went to observe few scenes. More, the show is at present being joined by few new characters who would be playing an integral role in the Claire and Jamie’s timeless love story.

A British Navy’s man-of-war and the third lieutenant of the Porpoise was present on the same ship where Claire and Jamie clashed accidentally which was further destroyed by a hurricane. The character will be played by Charlie Hiett.

A great friend to Claire and a doctor by profession, Dr. Joe lives in Boston will the only African American doctor in the hospital. Details on who will play the character has not been revealed so far.

In the second season, it was shown that Jamie and Claire adopted a kid named as Fergus Fraser. His adoption had a reason behind, which was to steal Charles Stewart’s letters, who will now be shown as a grown up in the third installment. Cesar Domboy will play the character.

The extravagant sisters will have a massive entry on the show, and one of them, Geneva Dunsany will be the fling of one of the characters of the show. The other sister, Isobel Dunsany is a mystery and no details about her role have been revealed as yet. Tanya Reynold will play the part of Isobel and Hannah James will play the role of Geneva. 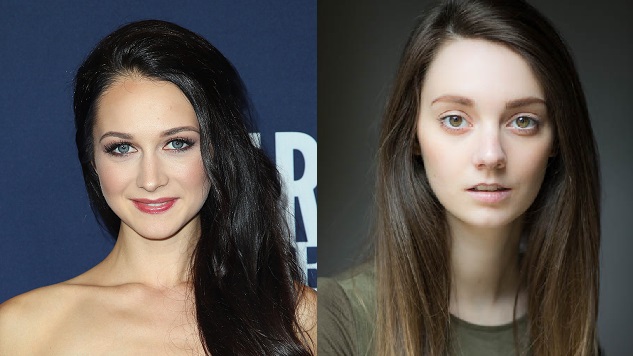 Grey was present in Jamie’s campaign during the days of the battle of Culloden. Grey once tried to save Claire from Jamie without knowing the fact that she was Jamie’s wife and when he later came to know her truth, he was spared by Jamie further earning a debt on himself, according to Bleeding Cool. The character will be played by David Berry in the third installment. 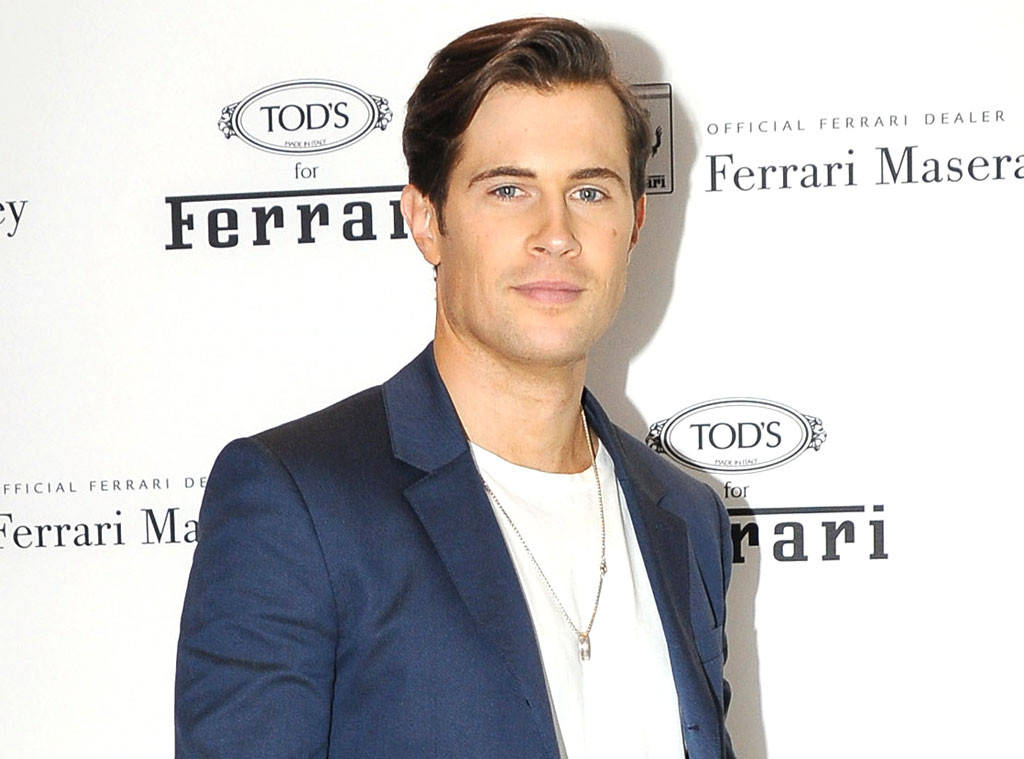