Outlander season 2 ended in July 2016 and since then, fans have been eagerly waiting for the next season to arrive. There is currently no official word on when the next season will arrive, but the filming for the third season is about to reach its conclusion. Fans are currently wondering what the next season of this critically acclaimed series will feature, as the previous season gave birth to a lot of questions.

The creators of the show are currently using a place in Cape Town for filming. Fans of the popular series, “Black Sails” will be familiar with the location as it was also its filming location. The said location is said to be an important touch to the third season of Outlander. The next season is also said to focus on the lives of Jamie and Claire. At the end of the second season, Claire found out that Jamie is dead. However, Roger later revealed that Jamie actually didn’t die Culloden.

The actress who plays the role of Claire in Outlander, Caitriona Balfe was kind enough to reveal what her character is going to go through in the upcoming season. According to her, Jamie is dead for Claire so she is trying to move on and build up a new life. But as she loved Jamie a lot, it would be hard for her to move on so easily. To get settled, Claire decides to get Frank in his life. However, it didn’t turn out to be what she expected, and their marriage turned out to be a broken one. “At this point in Claire’s life, Jamie’s dead. She’s trying to build a life after him, but once you’ve experienced a love so all-consuming, nothing can live up to it.” Caitriona continued, “Claire decides to focus on her career and tries to slot Frank in. That leads to disappointment and resentment. It’s a broken marriage.” 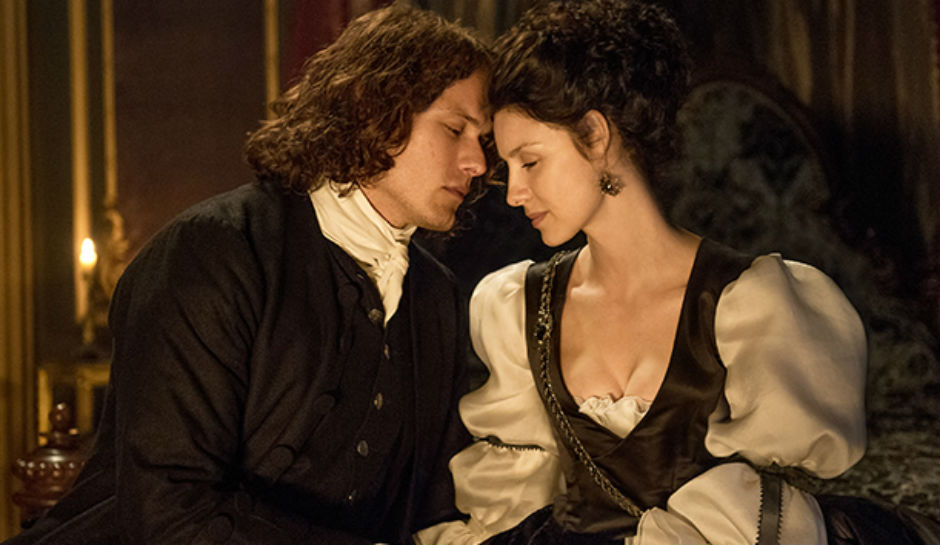 Along with this, the third season of Outlander is said to focus on how the couple will manage to raise Brianna. Frank previously promised Claire that even though she is Jamie’s daughter, he will raise and love Brianna just like he would raise and love his own daughter. It is said that Claire will later realize how good Frank is, so she will try to come back into his life to fix their broken relationship. The question in everyone’s mind is, will she find Frank or will she continue to love him from far away? All will be revealed in the next season of Outlander.

As for now, we currently don’t know exactly when the next season of Outlander will arrive. But as the filming is about to get completed, Outlander season 3 will most probably arrive sometime in this year.

Let us know if you’re excited for Outlander season 3 or not in the comments below.