Outlander season 2 ended a few months ago and since then, fans have been eagerly waiting for the next season to arrive. However, fans currently don’t know exactly when the next season of their favorite series will arrive, but the updates regarding it have kept them hyped up for it. Recently, it was reported that there will be a new filming location in Outlander season 3.

So without any further due, here are some updates regarding Outlander season 3.

Currently, the cast and crew of Outlander are filming season 3 in Glasgow. However, during a recent interview with Entertainment Tonight, Caitriona Balfe and Sam Heughan were kind enough to reveal that there will be a new filming location in Outlander season 3, other than Scotland. According to them, the new filming location will be somewhere in South Africa. Caitriona Balfe stated that she is really excited for the filming that will take place in South Africa.

Caitriona Balfe And Sam Heughan Are Excited For Outlander Season 3 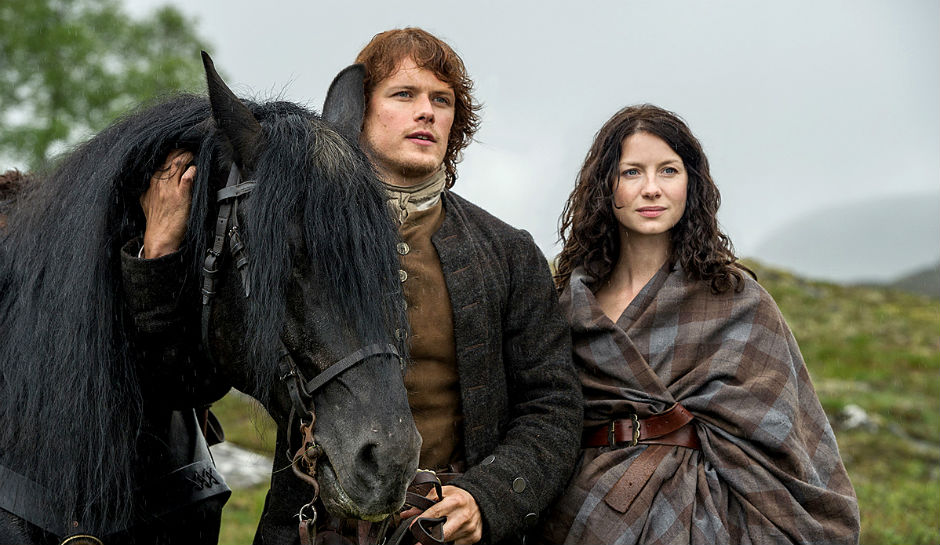 However, only a few details regarding the new filming location were revealed, so we currently don’t know which scenes will be shot in South Africa. Despite this, fans are still really excited for Outlander season 3, as the next season will be filled with thrilling and exciting moments.

As for some spoilers of Outlander season 3, it is said that in the first episode, the crew might visit the Battle of Culloden again, so they can finish what Jamie Fraser started. So the third season of Outlander will start with a bang. Along with this, the third season will also focus on the life of Claire and Frank’s in 1948 now that she has returned.

As for now, we currently don’t know exactly when Outlander season 3 will arrive, but it will most probably release some time in 2017. The third season is based on the third book of Diana Gabaldon’s, Voyager.

Let us know if you’re excited for Outlander season 3 or not in the comments below.