MobiPicker
Mobiles Android OUKITEL’s 12 Smartphones Now Available with Big Price Cuts on GearBest through...
Share on Facebook
Tweet on Twitter
Deal Alert: 49% Off on ExpressVPN
Touted as #1 VPN in the world, ExpressVPN is now offering 49% off & an additional 3-months of service on its annual plans.

In the previous week, OUKITEL confirmed that it is working on a new smartphone called the OUKITEL K3. This week OUKITEL’s 12 smartphones are available with attractive discounts on GearBest through a flash sale. The OUKITEL brand flash sale has already started and it will be coming to an end on July 24. Here is a low down on all the discounts available on the OUKITEL phones.

The K10000 and K1000 Pro are industry first smartphones to come with largest batteries of 10,000mAh capacity. Apart from top-notch battery life, these smartphones also deliver impressive performance. During the ongoing flash sale, the OUKITEL K10000 can be purchased for $136 and the K10000 Pro can be bought for $179. 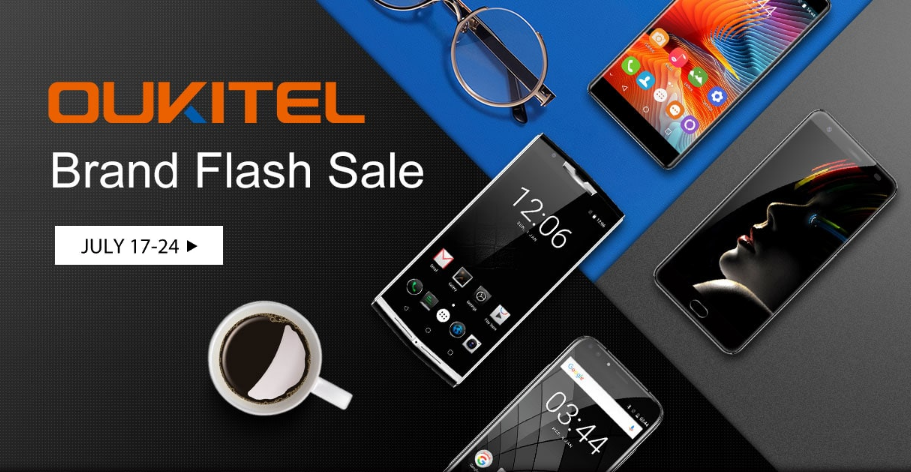 The U7 Plus is powered by MediaTek MT6737 chipset and 2 GB of RAM. It features a native storage of 16 GB. It the second cheapest smartphone among the OUKITEL phones available during the flash sale. It is listed for $84 only.

OUKITEL U11 Plus is still very popular even though the company has not introduced its new Sapphire Blue and Brilliant Black color variants. During OUKITEL brand flash sale on GearBest, the U11 Plus can be purchased for $149.