MobiPicker
Mobiles Android Oukitel U7 Plus to Bring Enhanced Fingerprint Tech; Sales Start 16 Aug....
Share on Facebook
Tweet on Twitter
Deal Alert: 49% Off on ExpressVPN
Touted as #1 VPN in the world, ExpressVPN is now offering 49% off & an additional 3-months of service on its annual plans.

Oukitel U7 Plus pre-sale has started and there are some new features that come with its fingerprint technology. Previously for android Oukitel devices like the K6000 pro, the fingerprint was used to unlock the whole device, including Apps. With Oukitel U7 Plus, 3 additional features are now part of fingerprint unlocking.

The U7 Plus will now separate the unlock screen from the lock application. In the previous versions of fingerprint tech on Oukitel devices, if you don’t use the fingerprint as the unlock way for screen, your settings for lock and unlock application also gets closed. But in the new technology, even if you use password or pattern as screen unlock method, you can set fingerprint unlock for your applications. This is a good way to protect your personal information. This can be extremely useful in situations where your family member wants to use your phone. You can hand over the phone without worrying about privacy since you can now use your fingerprint to lock your important conversations/apps. 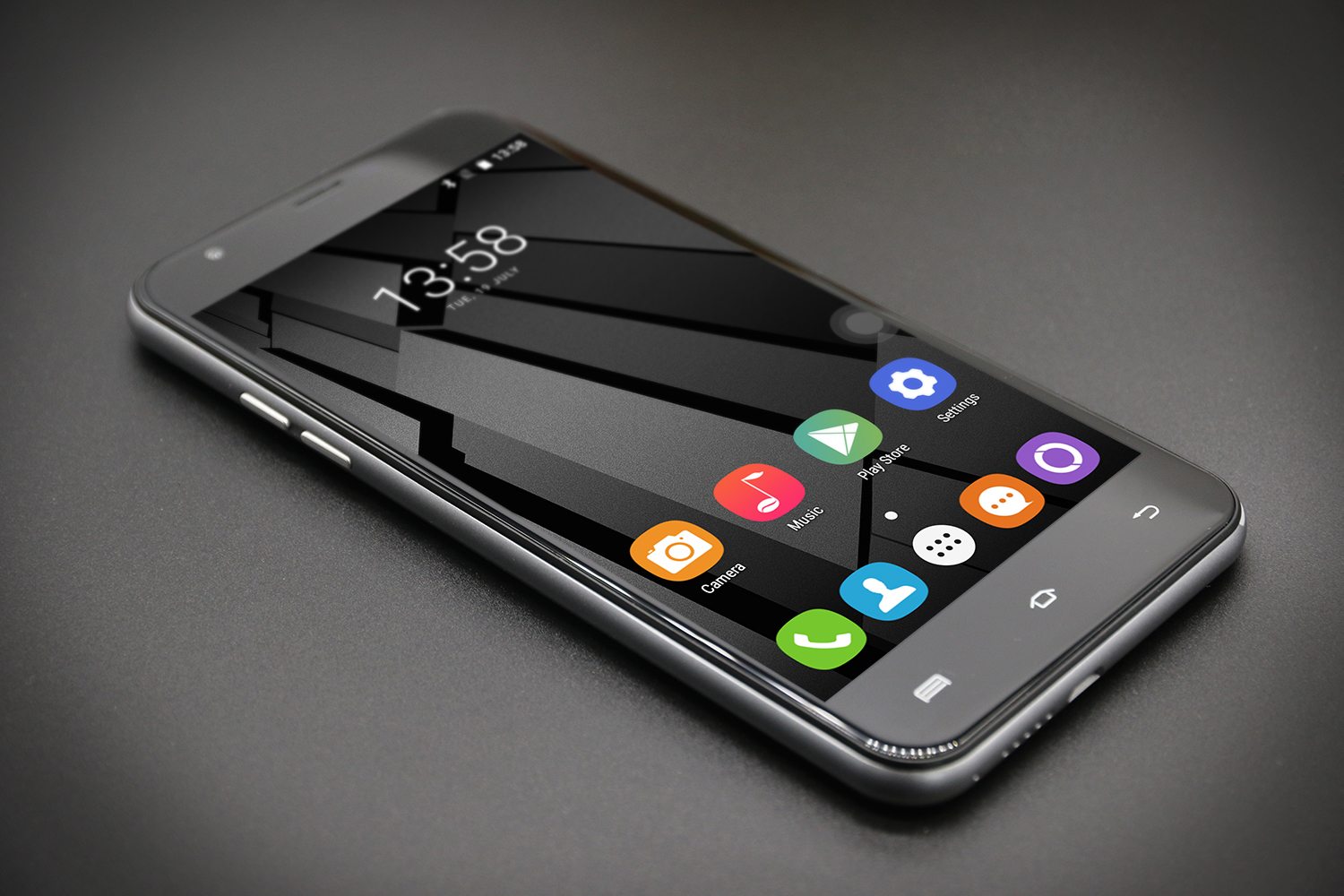 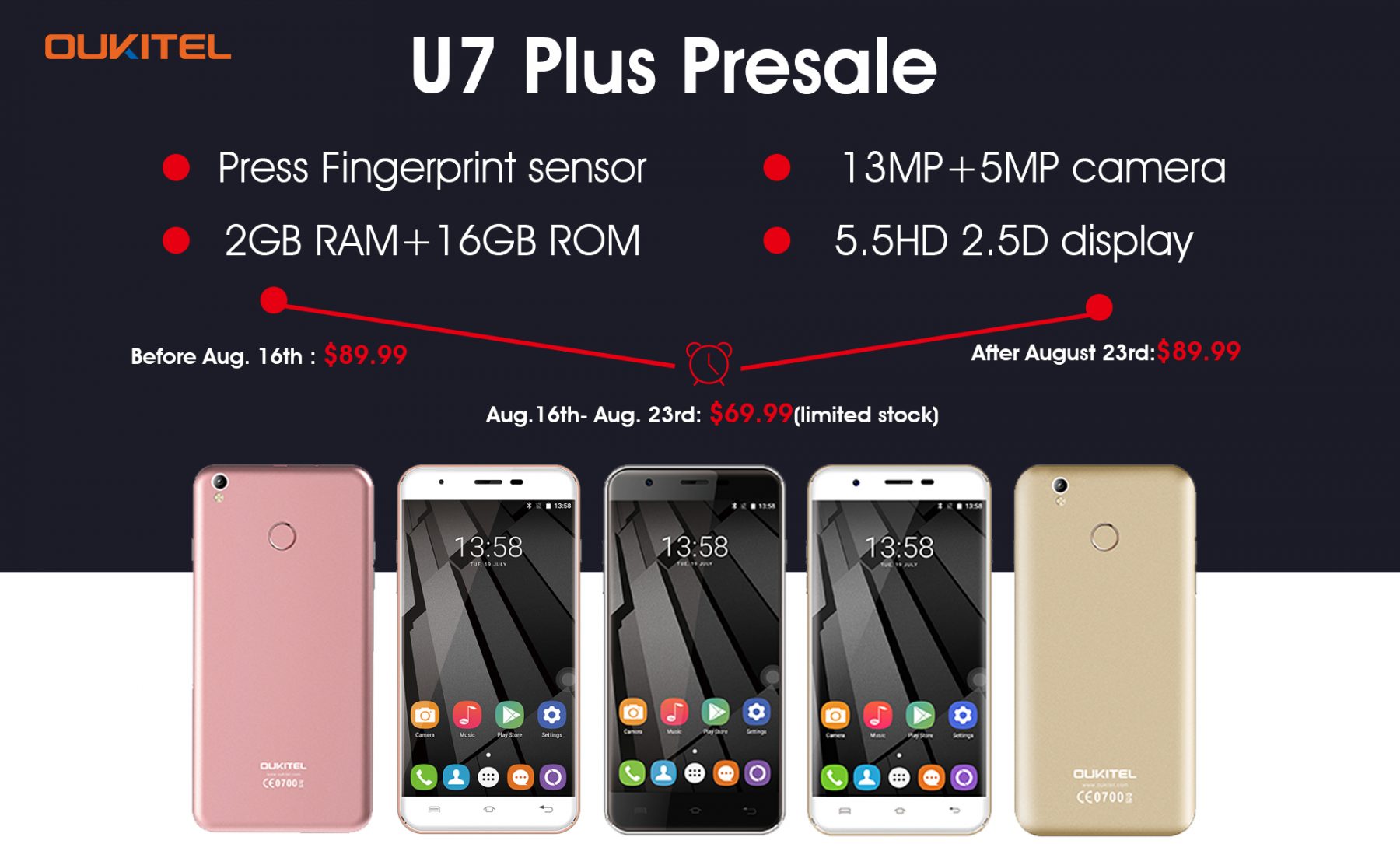 U7 Plus is a 5.5 inch HD display device with a unibody poly-carbonated battery cover. It features MT6737 Quad-core 64-bit 1.3GHz processor, 2GB of RAM, and 16GB ROM. It packs a 13MP rear camera and a 5MP front camera.

The U7 Plus is already starting to accept pre-orders at the price of $89.99, while according to Oukitel, from August 16th, there will be a flash sale for this 4G smartphone only at $69.99. Stores will be listed on its official website.

Oukitel U7 Plus Specs –