MobiPicker
Mobiles Android OUKITEL U22 Available with Amazing Low Price of $69.99 At AliExpress
Share on Facebook
Tweet on Twitter
Deal Alert: 49% Off on ExpressVPN
Touted as #1 VPN in the world, ExpressVPN is now offering 49% off & an additional 3-months of service on its annual plans.

OUKITEL U22 has been on sale for a couple of months. This week the AliExpress Tech Discovery has chosen the OUKITEL U22 to make it available on a flash sale. During the flash sale, the smartphone sporting quad cameras is priced at $69. 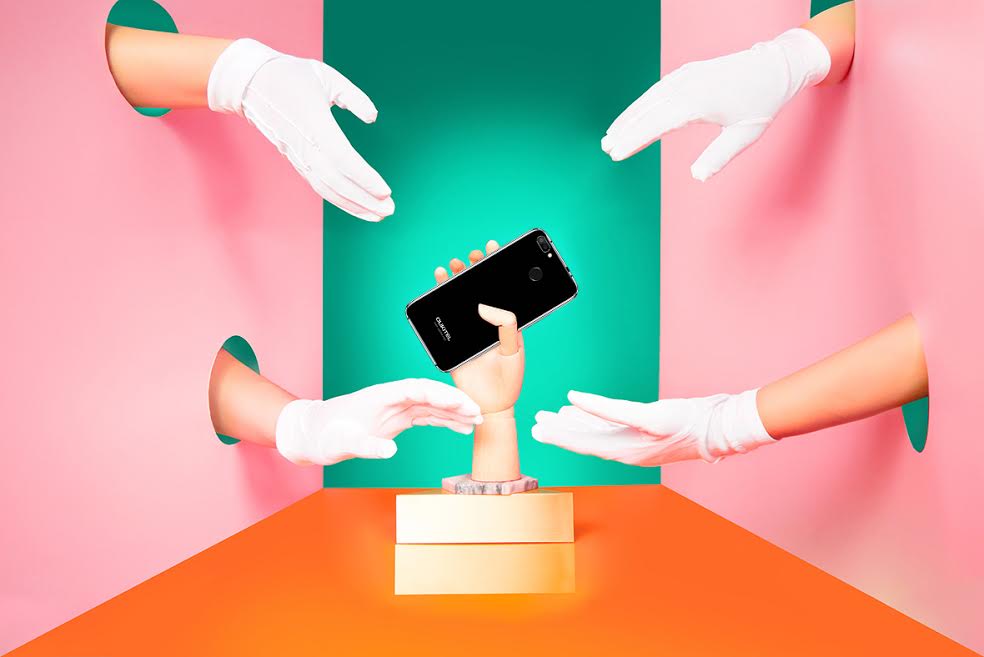 The OUKITEL U22 has a 5.5-inch screen display that produces an HD resolution of 720 x 1280 pixels. The smartphone is powered by MediaTek MT6580A chipset that features a 1.3GHz quad-core processor and 2 GB of RAM. The native storage of the phone is 16 GB. The external storage of the phone supports up to 32 GB of microSD card which is good enough for storing apps. Apart from the slot for microSD card, it also features two dedicated slots for a micro-SIM and a nano SIM.

The OUKITEL U22 is available in 2 colors. During the flash sale that is now running for this week from July 11 to July 18 through the AliExpress Tech Discovery campaign, the smartphone can be availed for only $69.99. There is only limited stock of the OUKITEL U22. Hence, the ordered units will be shipped out quickly.