MobiPicker
News Oukitel U2 Announced at $89.99 with 4G LTE, 8MP camera and 1GB...
Share on Facebook
Tweet on Twitter
Deal Alert: 49% Off on ExpressVPN
Touted as #1 VPN in the world, ExpressVPN is now offering 49% off & an additional 3-months of service on its annual plans.

The Chinese Mobile manufacturer Oukitel has announced a new smartphone with impressive specs sheet, beautiful design and an affordable price tag. Named Oukitel U2, the phone is priced at $89.99 and comes in white and black colour options. 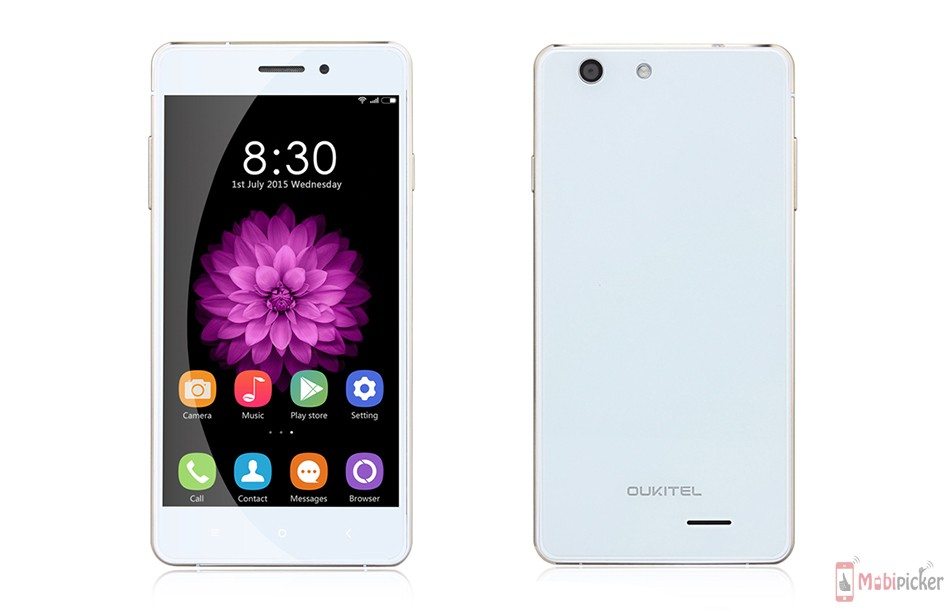 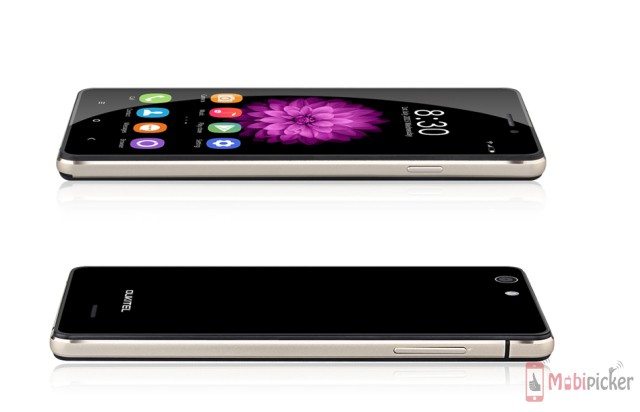 Running Android 5.1 Lollipop OS , the Oukitel U2 features an 8 megapixel primary snapper, and a 5 megapixel selfie shooter. It comes with a number of connectivity options, including 4G LTE, 3G HSPA, Bluetooth, Wi-Fi tether, and Wi-Fi.

According to listing on Oukitel website, it appears that phone will cost $89 during the pre-sale i.e. up to August 31st, and after that it will jump back to its retail price of $99.