iPhone X and other smartphones have started the trend of bezel-less displays and especially the notch on the top. OUKITEL has followed that trend and has provided its customers with a similar experience at a fraction of the cost. The OUKITEL U18 brings the best of both worlds without digging a huge hole in your pocket. The phone will soon be available for presale, more on that in the later section. 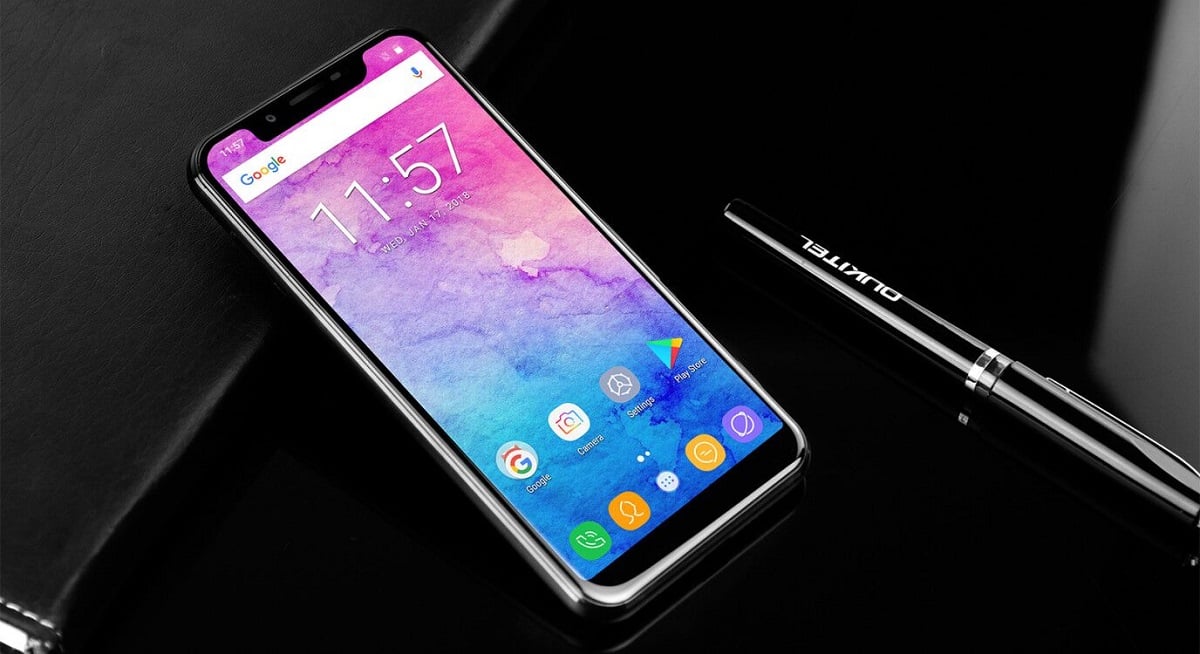 For the starters, the phone has a large 5.85-inch display in 21:9 aspect ratio. This is the same aspect ratio in which movies are shot and this phone is designed to give you a cinematic experience. It is powered by a MediaTek MT6750T octa-core processor and has 4GB of RAM along with Android 7 Nougat. From the back, the phone looks similar to the Huawei Mate 10 Pro. 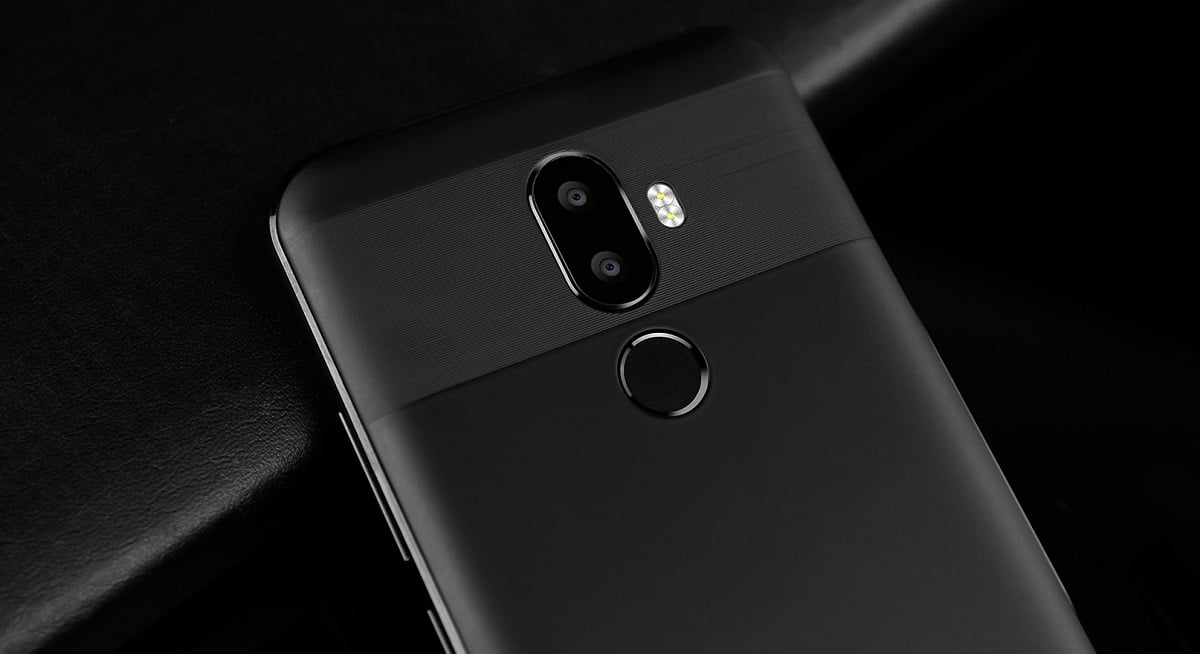 You will find the dual-camera setup on the back of the OUKITEL U18 along with the fingerprint scanner right below it. Besides this, the phone also offers face unlock which is similar to the Face ID on the iPhone X, though not technology wise. The battery capacity of the phone is 4000mAh, which is still higher than most of the modern smartphones.

OUKITEL has announced that the U18 will be available in black and gold colour options. However, during the global first sale, the phone will only be available in black colour option. While the phone is usually priced at $179.99, it will be available at special price of $159.99 during the first sale. The global first presale will happen between February 1 and February 7, and only 999 units of the OUKITEL U18 will be made available at this special price, so you might want to grab one at the earliest. 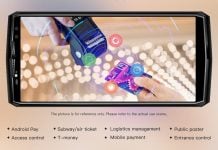