MobiPicker
Mobiles Android OUKITEL U11 Plus Will Impress You with Its New Colors: Blue Sapphire...
Share on Facebook
Tweet on Twitter
Deal Alert: 49% Off on ExpressVPN
Touted as #1 VPN in the world, ExpressVPN is now offering 49% off & an additional 3-months of service on its annual plans.

Advertised as selfie flagship phone, the OUKITEL U11 Plus is a selfie-center smartphone from OUKITEL. Apart from its selfie snapping prowess, the smartphone also boasts a beautiful design. The backside of the U11 Plus has a design that mimics tree’s growth things. It not only appears awesome but also feels lovely to touch it. The U11 Plus has been available in black and white colors since its launch. Recently, the manufacturer has introduced two new colors Blue Sapphire and Brilliant Black to attract buyers.

OUKITEL U11 Brilliant Black is a deep shiny black variant that reflects color tints like purple and green. The Sapphire Blue also produces a reflecting effect through its surface. When held in different angles, the Sapphire Blue model displays blue and purple shades. The OUKITEL U11 Plus in Brilliant Black and Sapphire Blue have premium appeal compared to its regular color variants of Black and White. However, the new color variants carry the same specifications and there is no change in their pricing. it is currently selling for $177 on GearBest. 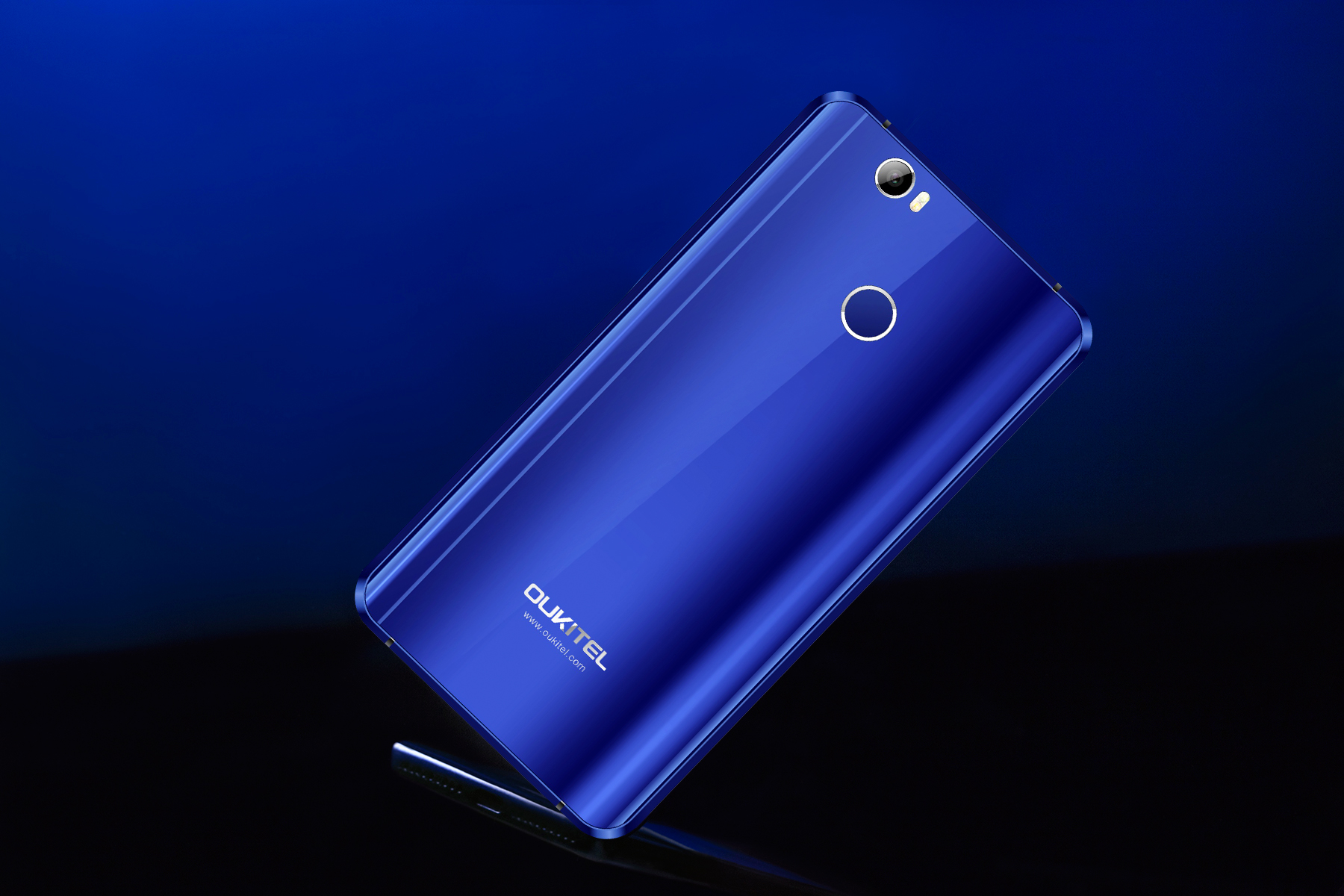 The OUKITEL U11 is a phablet that features a 5.7-nch display that produces full HD resolution of 1,920 x 1,080 pixels. The MediaTek MT5750T chipset is present under the hood of the budget phablet. It features an octa-core processor that clocks at 1.5 GHz.

The SoC is coupled with 4 GB of RAM and it has an internal storage of 64 GB. The U11 Plus also features a microSD card slot. The rear side of the smartphone features a fingerprint reader. The handset is running on Android 7.0 Nougat OS.