MobiPicker
Mobiles Android OUKITEL U11 Plus Hands-on Video Released as it Goes on Pre-order for...
Share on Facebook
Tweet on Twitter
Deal Alert: 49% Off on ExpressVPN
Touted as #1 VPN in the world, ExpressVPN is now offering 49% off & an additional 3-months of service on its annual plans.

In a short span of time, OUKITEL has released several smartphones such as K4000 Plus, K10000 Pro, U11 Plus and U22. On Monday, the Chinese firm has begun the pre-orders of OUKITEL U11 Plus.

The frame of the phone is CNC crafted and the rear shell is made up of polycarbonate material with a unique looking swirl design. It seems that the manufacturer designed by thinking about the rings on a tree. The rear side features the rear camera and a fingerprint scanner. The front features the huge display with virtual buttons for Menu, Home and Back so that the users are provided with more usable screen space.

OUKITEL U11 Plus has a 5.7-inch display that supports full HD resolution of 1,920 x 1,080 pixels. It is powered by MediaTek MT6750T chipset that features an octa-core processor that clocks at 1.5 GHz along with ARM Mali-T860 graphics. 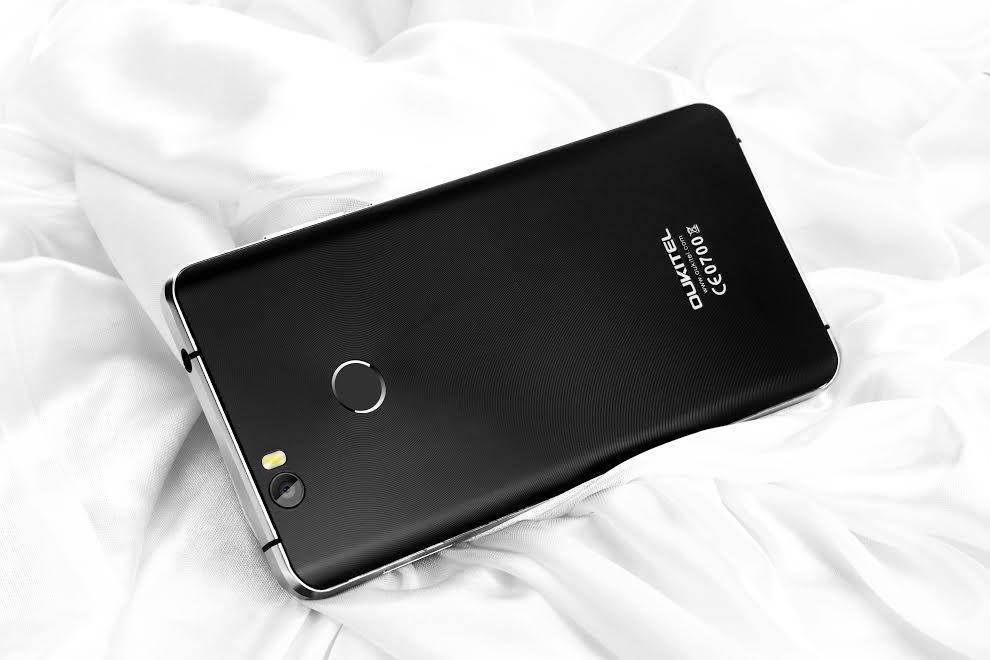 A large-sized smartphone can offer the best user experience only when it runs without any lag. Hence, OUKITEL has packed 4 GB of RAM that can support multi-tasking and high-end games. It is available in two storage versions of 64 GB and 128 GB. The phablet also features a massive battery of 3,700mAh capacity. It offers a standby time of 300 hours. It will let users listen continuous music for up to 36 hours in speaker mode. The front and rear cameras of U11 are of 13-megapixel that are interpolated to 16-megapixel. Both are enabled with LED flash.

The OUKITEL U11 Plus pre-order will run from May 15 to 22 with a pricing of $159 on GearBest and other Chinese retailers.  It is available in White and Black colors.