MobiPicker
Mobiles Android OUKITEL U11 Plus Full Specs Revealed; Will Be Available in Global Markets...
Share on Facebook
Tweet on Twitter
Deal Alert: 49% Off on ExpressVPN
Touted as #1 VPN in the world, ExpressVPN is now offering 49% off & an additional 3-months of service on its annual plans.

OUKITEL is prepping up to introduce another budget-friendly smartphone, the OUKITEL U11 Plus outside of China. Here is all the information on its specifications and features.

OUKITEL U11 Plus Specifications

The OUKITEL U11 Plus is a phablet device that features a full HD resolution supporting screen of 5.7 inches. The screen is shielded by Asahi glass (TP). It is driven by MediaTek MT6750T chipset that features a 1.5 GHz octa-core. It is the same SoC that is speculated to power the upcoming Oppo F3 phone.

The U11 Plus has 4 GB RAM to support the MediaTek SoC. Its native storage is 64 GB and it will carry support for up to 128 GB of microSD card on its external storage. For photography, it features a 13-megapixel (interpolated as 16-megapixel) rear camera and it is having an another 13-megapixel (interpolated as 16-megapixel) shooter on its frontside. Both the cameras are enabled with dedicated LED flash. 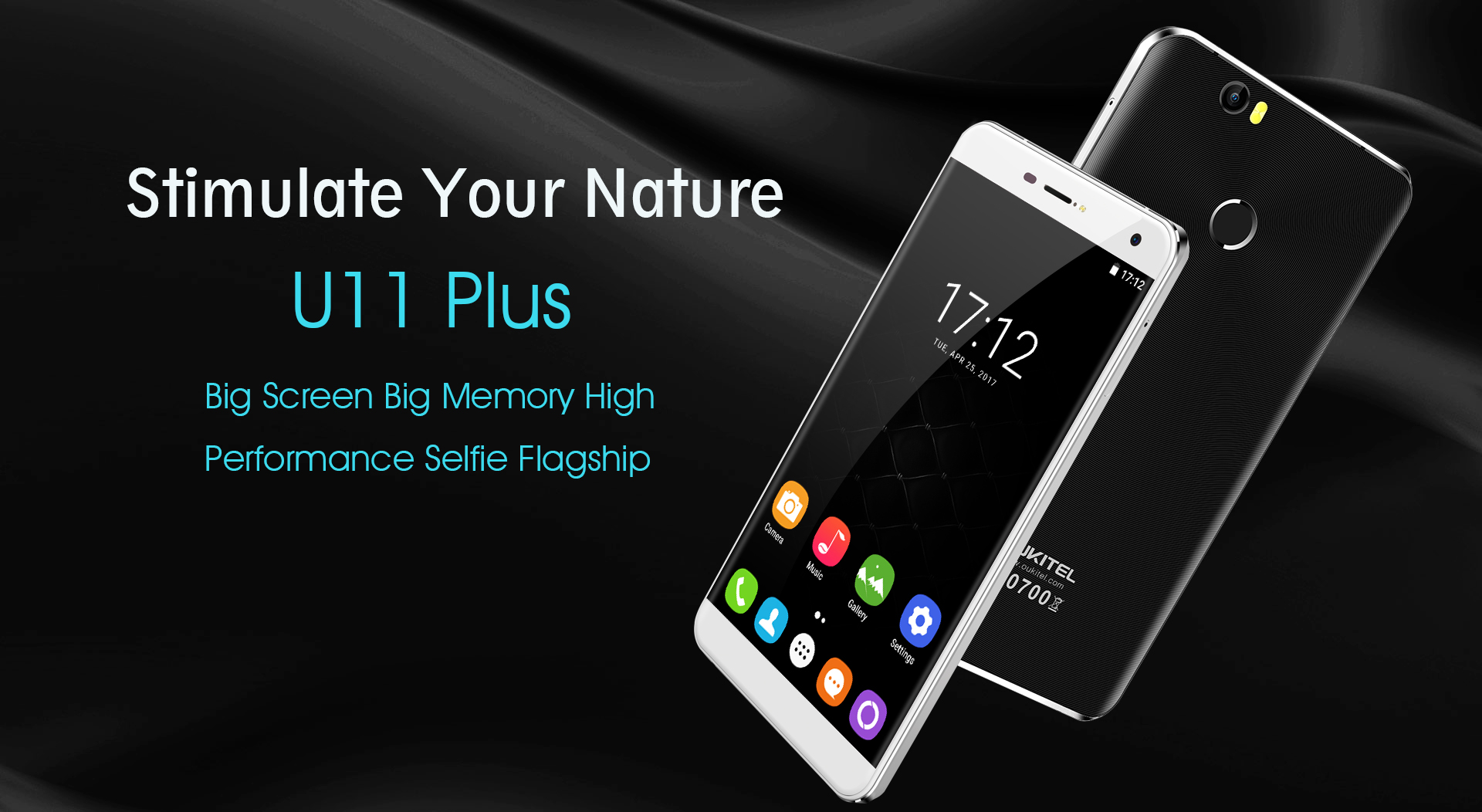 It is a dual-SIM phone that is packed with a 3,700 mAh battery. The battery is equipped with a 5V/1.5A quick charger.  It also includes a fingerprint scanner. The phone will come preinstalled with Android 7.0 Nougat OS. As far as the design is concerned, it features a polycarbonate rear shell and an aluminum alloy frame running along its edges. The phone measures 154.1 x 79.4 x 8.3mm and its weight is 209.6 grams.

There is no information available on the pricing and release date of OUKITEL U11 Plus. However, it is likely that the phone would be released globally by next month. It will be arriving in color options such as Black and White. The company has confirmed it will be releasing the detailed information of U11 Plus on the official website soon.