MobiPicker
Mobiles Android OUKITEL K6000 Pro With 6000mAh Battery Now Available to Pre-Order
Share on Facebook
Tweet on Twitter
Deal Alert: 49% Off on ExpressVPN
Touted as #1 VPN in the world, ExpressVPN is now offering 49% off & an additional 3-months of service on its annual plans.

The OUKITEL K6000 Pro gets a 5.5-inch Full HD screen covered with 2.5D acr Dragontrail Glass for extra protection against scratches and little falls. The phone is powered by MediaTek’s MTK6753 octa-core processor and comes with 3 GB RAM and 32 GB internal storage. The phone gets a 16MP rear camera and an 8MP front camera. 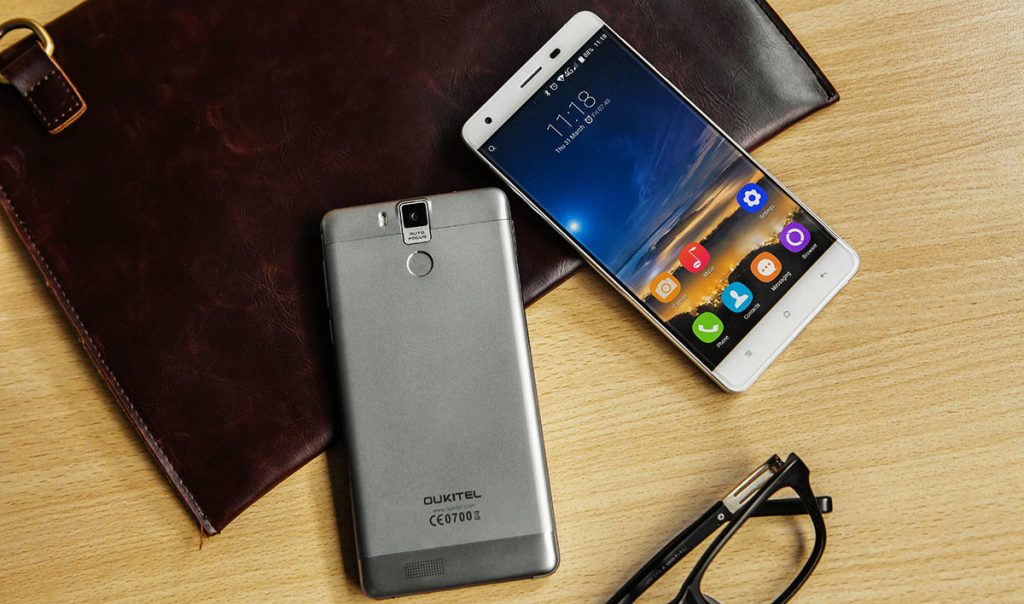 The K6000 Pro runs Android 6.0 Marshmallow out of the box to give you the latest Android experience. It also packs a fingerprint sensor at the back, and just like the K6000, it gets a huge 6000mAh battery. This 4G-enabled phone offers reverse OTG charging, so you can charge other phones and tablets with this phone. Lastly, the phone is IP64 certified, which means that it is dustproof and splashproof.

The OUKITEL K6000 Pro is a very good improvement over the K6000 and is definitely worth your money. Of course, it’s a bit thicker than regular smartphones, but then you are getting a bigger battery for it. The OUKITEL K6000 Pro is now available on GearBest for pre-orders and costs $145.99. Do not forget to use the coupon code K6000PRO.