OUKITEL is one smartphone maker from China that is pretty consistent at launching feature-rich mid-range smartphones. After recently introducing the OUKITEL K10000 Max and OUKITEL K3 smartphones, the Chinese company is prepping to unleash OUKITEL K5000. The new K-series phone will be arriving to celebrate the Chinese mid-autumn festival.

With normal use, the 5,000mAh battery can make the K5000 phone last for up to 3 days. The company claims that it will also be providing a 9V/2A quick charger along with the phone that will help in charging the huge battery in less time. 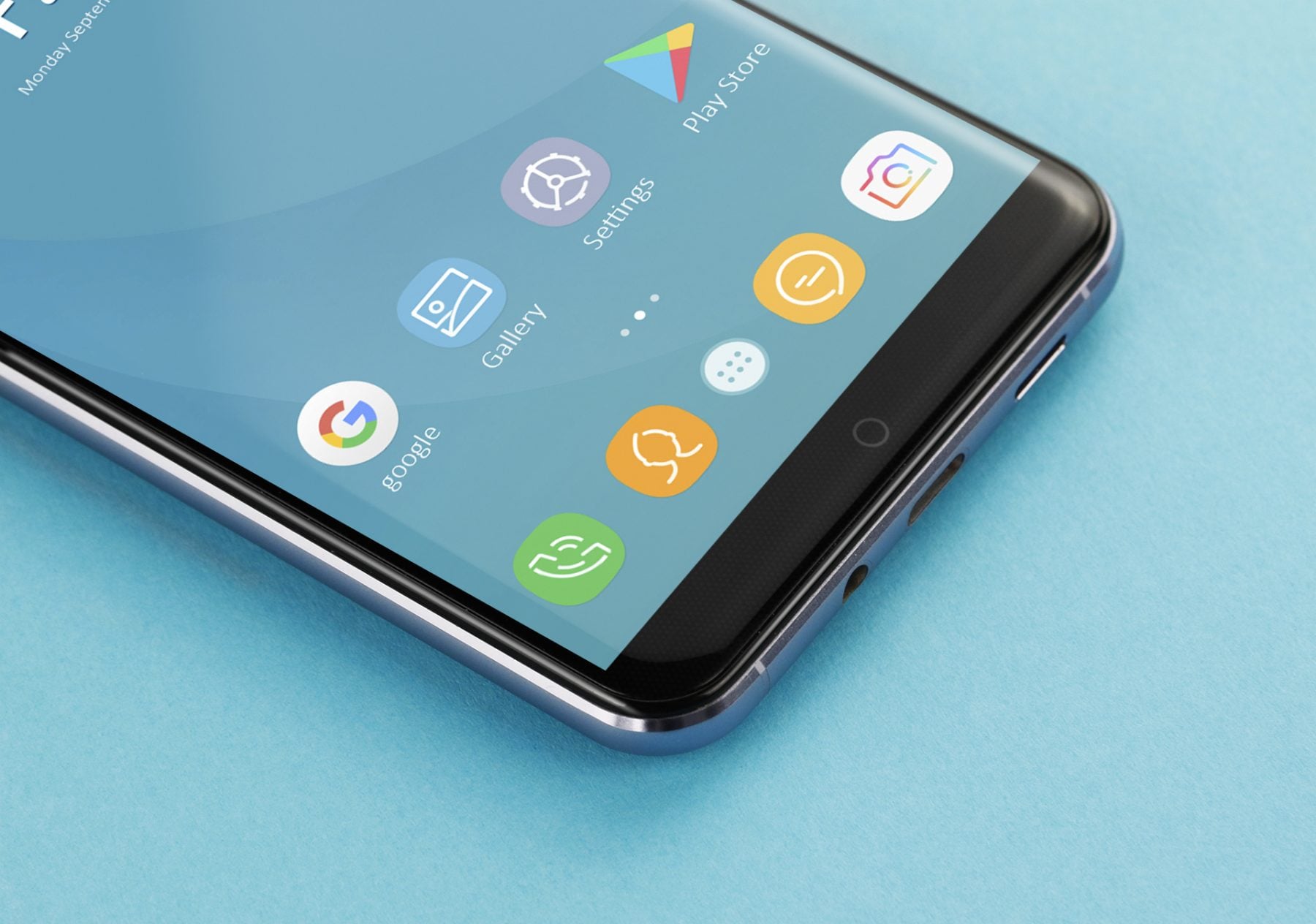 OUKITEL K5000 will be featuring a 5.7-inch display. Since it will be supporting a resolution of 720 x 1,440 pixels, the smartphone would be offering an aspect ratio of 18:9. The Chinese manufacturer claims that the K5000 will offer 90 percent usable screen space. It will also feature a 2.5D curved glass while the rear side will be made up of PMMC material that will not only make it look appealing but also it will offer a soft feeling.

The K5000 will be featuring a 16-megapixel Sony IMX135 sensor on the rear panel. The frontside of the phone will be housing a whopping 21-megapixel Samsung 3P3 sensor for shooting amazing selfies. 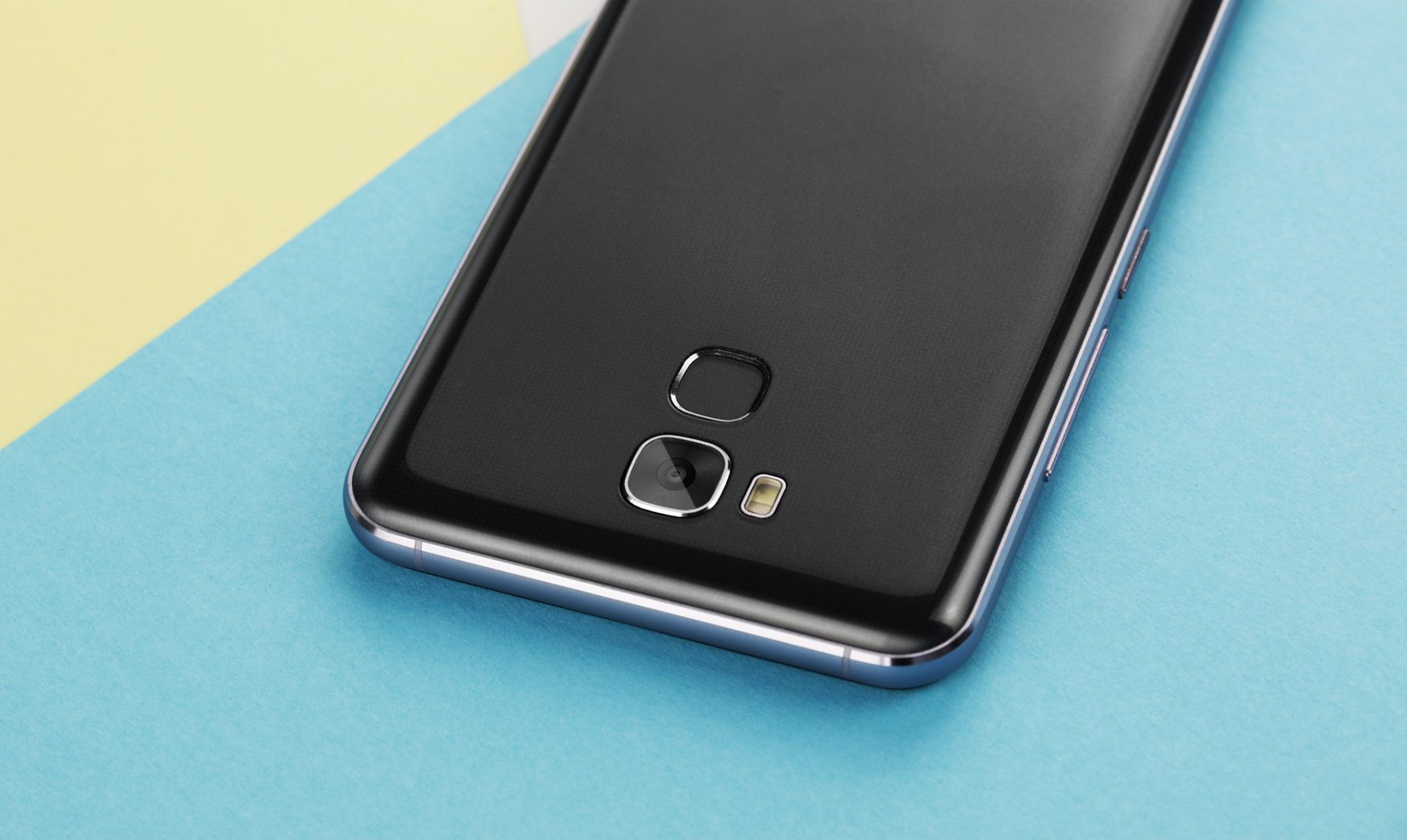 So, the question is, when is the company going to debut the OUKITEL K5000? Well, the smartphone is slated to get announced at the end of this month. As of this writing, there is no information available on its pricing. However, since the company has always been selling its smartphones with competitive pricing, the K5000 is likely to arrive with an affordable price tag.

More details on the OUKITEL K5000 is available on the official site of the company.