In the previous week, OUKITEL had announced a new K4000 series phone, the OUKITEL K4000 Plus. The new phone has an improved design and promises better user experience than predecessor models. It is expected to be priced around $100. One of the key features of the phone is the privacy mode that secures the sensitive information stored present on the phone. The company has released the first hands-on video of the OUKITEL K4000 Plus to show off its beauty. Here is the video:

The K4000 Plus comes with a 5-inch display that is covered with a 2.5D glass. It offers a resolution of 1,280 x 720 pixels. The touchscreen and the LCD panel are completely laminated together in a bid to reduce the thickness of the phone. The back cover is made of polycarbonate material whereas the metallic frame is made up of CNC crafted zinc alloy.

The fingerprint scanner that is present below the display is embedded under the Home key is a versatile feature of K4000 Plus. It can be not only used for unlocking the phone, but a slight tap on it will allow users to return to the previous interface. By single press, it can function as a Home key and a long press will allow users to see the recent apps. 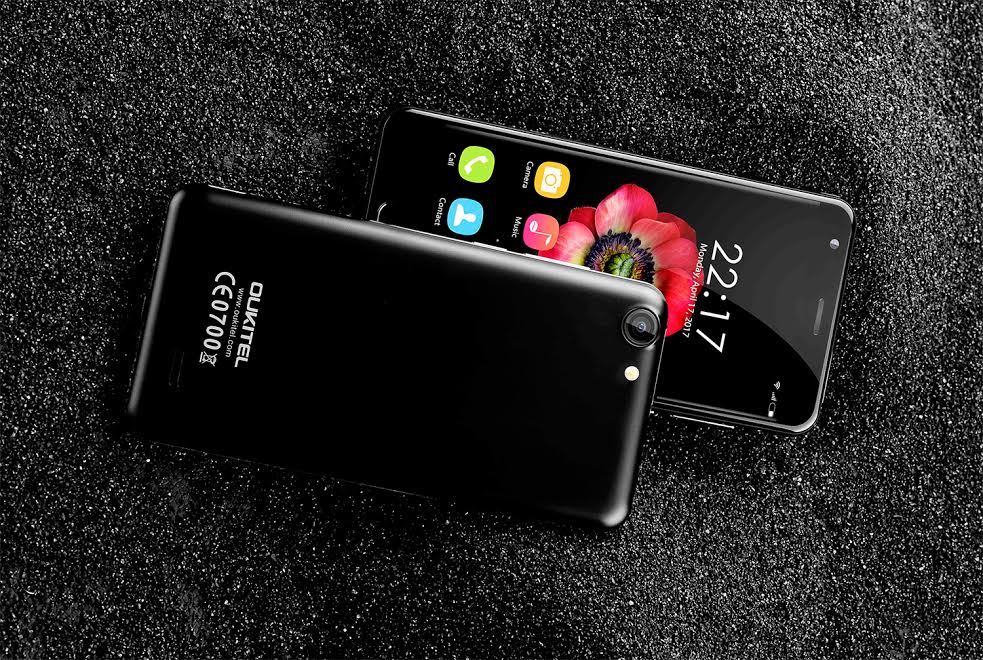 The MediaTek MT6737 that features a quad-core processor, powers the K4000 Plus with 2 GB of RAM. The native storage of the phone is 16 GB and it is packed with a 4,100mAh battery. OUKITEL claims that the K4000 Plus featuring a large battery and a low power consuming 5-inch HD screen can last longer than any 5.5-inch smartphone with 6,000mAh battery.

The Chinese smartphone maker has not revealed any details on the pricing and availability of K4000 Plus. However, the phone is pegged to be available for purchasing from the coming week.