In the previous year, OUKITEL had released K10000 smartphone. In some exhibitions that were held earlier in this year, the company had hinted on launching a successor of K10000. Now, the Chinese firm is expected to soon unveil an upgraded version of the original phone. It is rumored to launch with K10000 Pro.

The OUKITEL K10000 Pro has a tagline of “To Be The King,” which indicates that the smartphone will be able to deliver a long-lasting battery performance. To ensure that the such a battery does not consume a lot of time to get fully charged, the company is expected to include a 12V/2A flash charger that includes a high-quality flash charge chip. 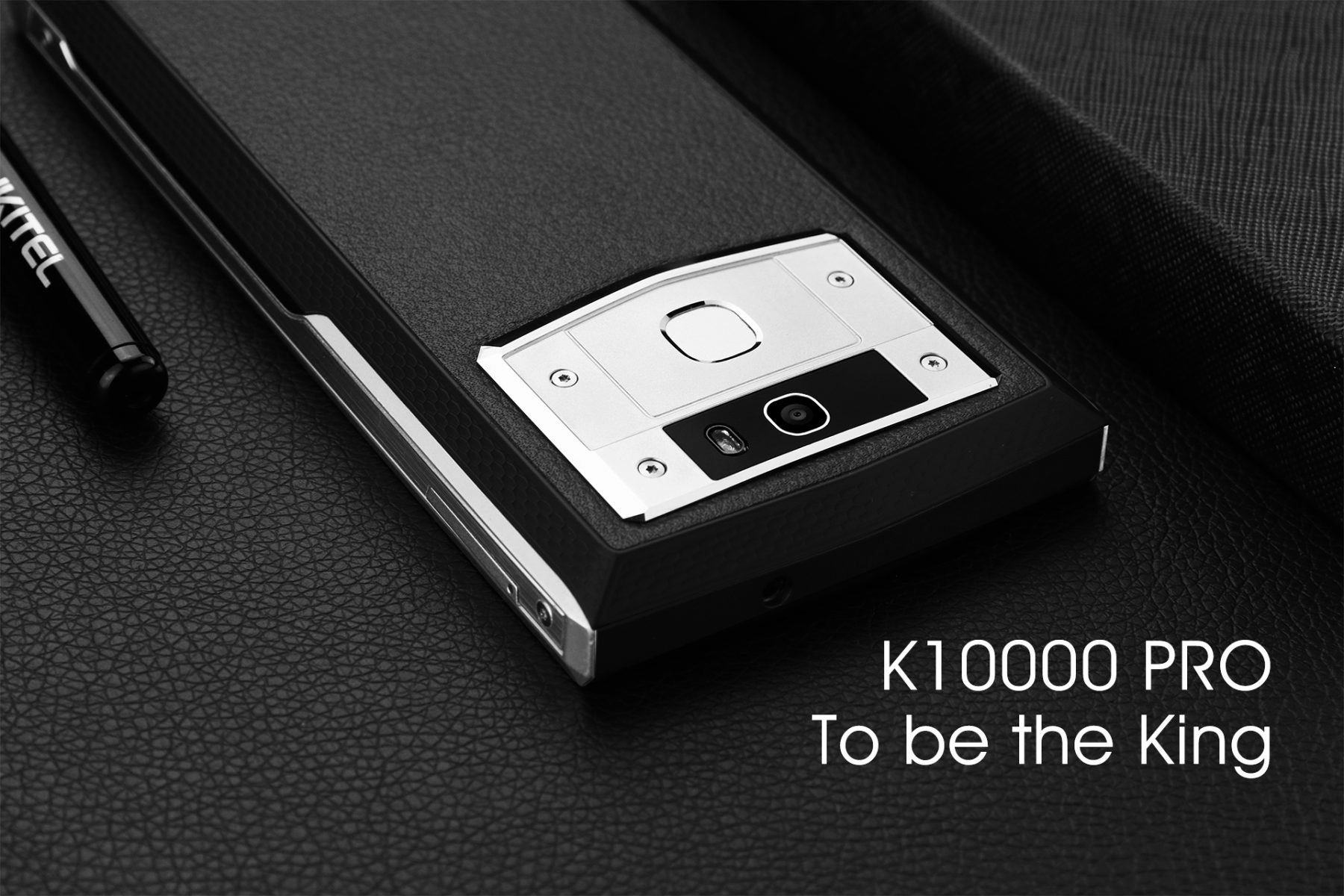 The company has not officially confirmed on how long it will take to completely charge the battery of K10000 Pro. However, it may take around 3 hours to charge a 10000mAh battery. The company claims that the K10000 Pro will carry many improvements over the older K10000 smartphone.

The K10000 has a 5.5-inch HD resolution supporting screen. Its upgraded version is going to come with a 5.5-inch screen that produces a full HD resolution of 1,920 x 1,080 pixels. The MediaTek MT6735P is present under the hood of the older phone. It features a quad-core processor that produces a clocking speed of 1 GHz. The successor is driven by MediaTek MT6750Tchipset that includes an octa-core processor working at 1.5 GHz.