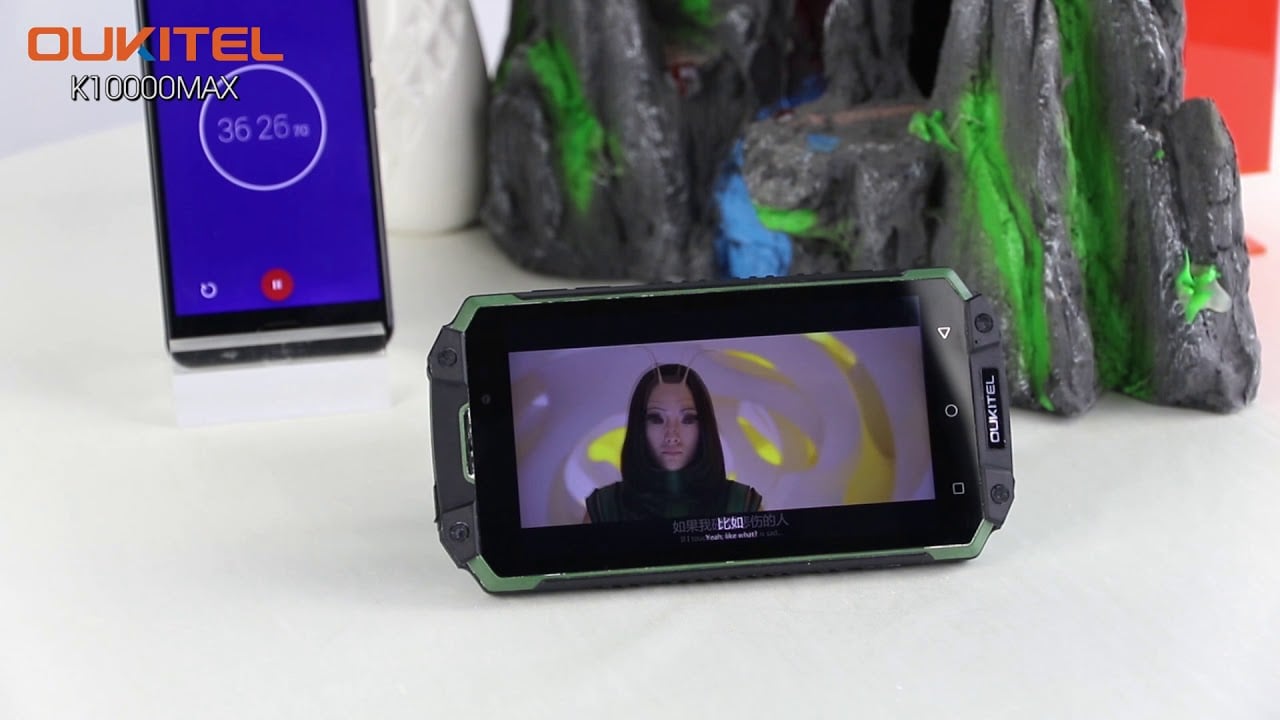 OUKITEL is known for carrying various kinds of tests on its smartphones to check their performance. At the OUKITEL Lab, the company conducted a test by running a full HD version of a movie Guardians of the Galaxy II. The movie was run at the brightest setting and highest volume only to check the battery consumption of the smartphone.

The movie lasted for 2 hours and 15 minutes. After 30 minutes of running the movie, the K10000 Max’s battery was still showing 100 percent status which means it didn’t consume even 1 percent battery power. After the whole movie was finished, the battery status was 93 percent which means watching an entire movie of more than 2 hours consumed only 7 percent battery power.

The OUKITEL K10000 Max not only features a top-rated battery but also it comes with a very large LED flash. The company calls it outdoor flagship since it has waterproof, dustproof and shockproof IP68 certified body.

OUKITEL will begin its pre-sale sometime in the middle of the next month. To know more about this smartphone, visit the official product page here. All the authorized reseller stores that have partnered with OUKITEL have been listed here.