The Originals Season 5 release date has not been revealed officially yet. But looking at the history of previous season’s premieres, it seems that the new season might premiere in October of next year.

‘The Originals’ Season 5 is going to be the last one. It is expected to be the end of Mikaelson’s family drama. However, there are some indications that the end may be the new beginning. The series creator, Julie Plec earlier decided to wrap things up. Plec also revealed this on her official Twitter account. Meanwhile, fans are buzzing on what will happen to character Hope after the Season 4s finale.

Also, some are wondering what will happen to the Mikaelson family in Season 5. Read to know some major spoilers associated with the lead characters of the series.

New Hope For ‘The Originals’ Season 5

The Season 4 of the series has seen seven years-old-Hope (Summer Fontana) attends Alaric and Caroline’s school. This season has already seen a time jump of five years. Now when the series returns, you will see a new Hope! That is actress Danielle Rose Russell will play the character of 17-years-old Hope.

The newly dropped promo of ‘The Originals’ Season 5 also teases the 17-years-old Hope. She is seen drawing and painting. She talks about keeping her family together and for this, she says she can go to any extent. Even if it destroys her! 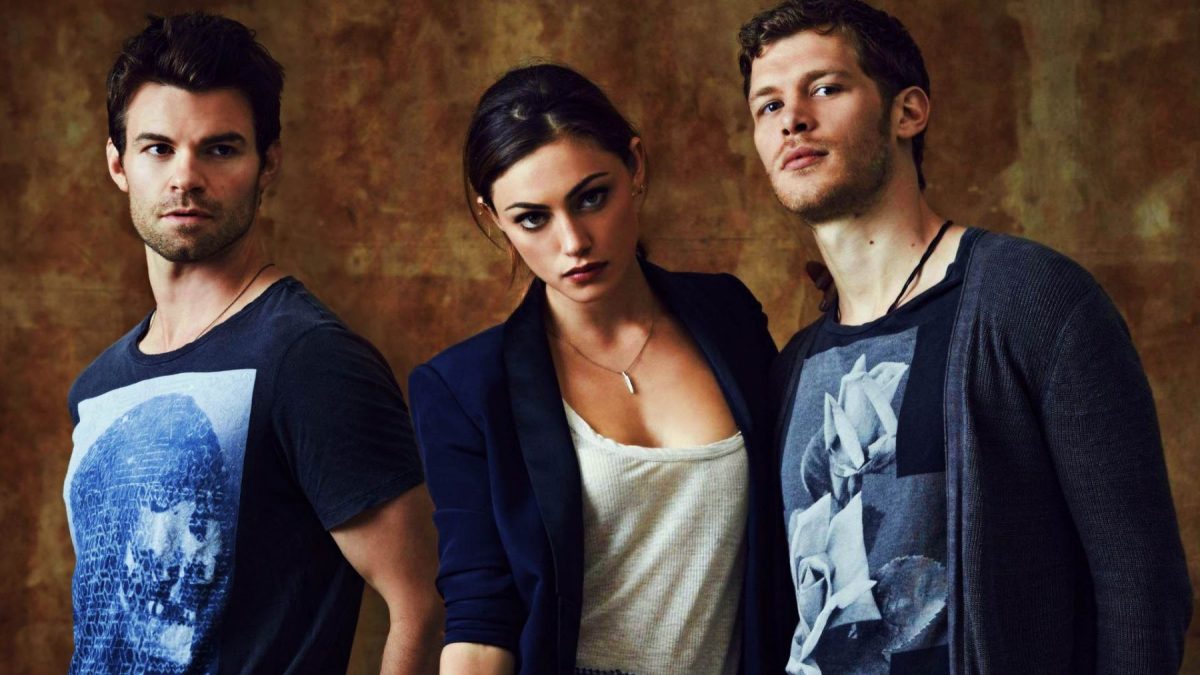 Will Elijah Get Back To New Orleans?

According to the spoilers of ‘The Originals’ Season 5, Marcel Gerard (Charles Michael Davis) will have Elijah Mikaelson (Daniel Gillies) under his control in the upcoming episodes. The last trailer released by Warner Bros. gives a hint that Elijah will get back to New Orleans after coming across in a meeting with Marcel, although earlier it was believed that all the Mikaelsons were meant to spend eternity.

In the previous seasons, the viewers got to see Marcel and Elijah discussing something. Marcel insisted Elijah to get back to the city. Although no one knows what intention he may be having, he still has in his mind to take avenge on Klaus Mikaelson (Joseph Morgan). Now the speculation has swirled the web that just for the purpose of taking revenge on Klaus he is all set to use the Original.

Last but not the least, the pair of Hayley and Elijah has seen many ups and downs in their romantic life. Will this pair find their happy ending in the last season of The Originals? This is something not clear yet. According to Julie Plec, it’s important to her that Haylijah finds peace with whatever ending they get.

No Chance Of Family Reunion

According to the Inquisitr, the viewers may be waiting for the family reunion anxiously but the spoilers suggest that this is not going to have it soon as a plenty of things will take place at first. The creator and executive producer teased that it would be ‘apocalyptic’ if it happens.

On the other hand, the returning news of ‘The Vampire Diaries’ actress, Candice King as Caroline Forbes has highly satisfied the series’ fans. But they are expressing their curiosity to know further about her duration in the upcoming season. However, the spoilers suggest that she will be seen in the premiere episode.

The airing date of ‘The Originals’ Season 5 is still not announced. But the viewers are expecting the series to have its premiere anytime in 2018. Stay connected with us to get the latest updates on the series.