MobiPicker
News ‘The Originals’ Season 4 Gets An Awaited Premiere Date; ‘The Vampire Diaries’...
Share on Facebook
Tweet on Twitter
Deal Alert: 49% Off on ExpressVPN
Touted as #1 VPN in the world, ExpressVPN is now offering 49% off & an additional 3-months of service on its annual plans. 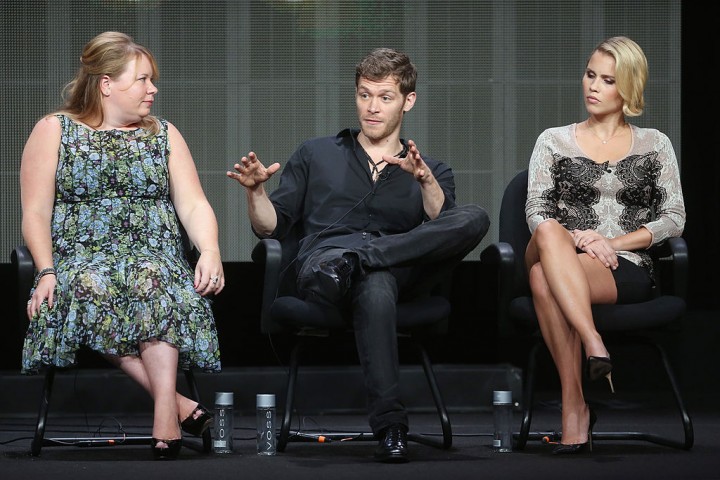 Three seasons down, The Originals Season 4 have been awaited since a long time now. Many dates were assumed by the fans, but with no official release, fans stayed disappointed. And it seems they have to wait a little more, the previous air date which was around January 2017 has been pushed furthermore to March 2017. Many Vampire Diaries stars will be seen making a stop at New Orleans including Caroline, who would not enter as a “love interest” for Klaus. Alaric Saltzman will also be making an unscheduled stop in New Orleans, only for a brief appearance.

After a long quest, Nina Dobrev would be making a crossover as a doppelganger, not Elena, not Katherine, not Amara but as Tatia. Klaus, who made a sacrifice for his family will now be saved by the unnatural complications by his daughter, Hope, who now would be a grown-up. Hayley would be looking out for a cure to save the family. Well, The Originals has a lot to offer to its fans in the upcoming season. Stay in touch with us as we shall be updating this column for more information. Keep up!