For those who haven’t noticed yet, budget smartwatches are fast filling the market just like budget smartphones. It wouldn’t make sense for a person to own a $400 smartwatch to match with his $200 smartphone, would it? Well, that’s why a lot of new manufacturers are coming up with really affordable smartwatches which are heavy on features and light on the pocket, just like the ORDRO SW16 3G smartwatch. 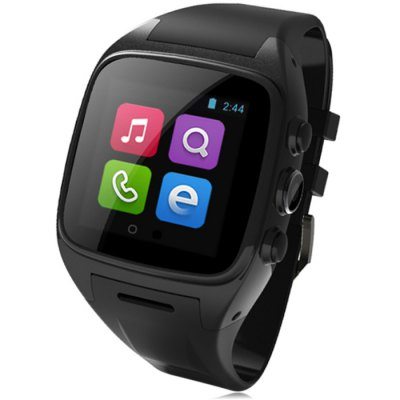 The SW16 is not just a smartwatch; it’s actually a phone! It supports 3G and comes unlocked. For those who would like to know, it supports GSM 850/900/1800/1900MHz WCDMA 2100MHz bandwidths. So yes, you can directly insert a SIM card in this smartwatch and make and receive calls! The ORDRO SW16 runs on Android 4.4 and is powered by a dual-core MTK6572 CPU clocked at 1.3GHz and coupled with Mali-400MP GPU. There’s 512MB RAM and 4GB internal storage, which is expandable up to 32GB. 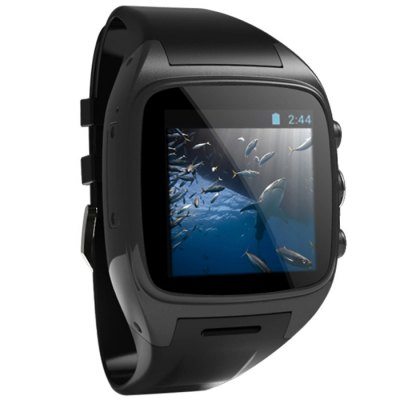 The SW16 gets a 1.54-inch display with a nice resolution of 240 x 240 pixels. The smartwatch is IP67 certified and is waterproof, dust proof, and shock proof. It gets a 3MP camera for quick clicks. It has also got Wi-Fi, Bluetooth, GPS, music player, video player, and much more. So it actually is a smartphone in a watch!

Unlike most of the costly smartwatches, the ORDRO SW16 3G smartwatch can be bought from GearBest for just $95.62. Would you buy one?