Hacking and phishing scams are becoming increasingly commonplace. Miley Cyrus fell victim to hacking when her nude photos were leaked online. Cyber crimes are increasing, phishing e-mail scams are at an all-time high and hackers are waiting to get their hands on confidential info. This week, several google accounts were compromised by Google Docs phishing attack. And now, the latest victim to fall prey to hacking isn’t a common man or a celebrity – it’s the world’s leading subscription service for online streaming a.k.a Netflix. 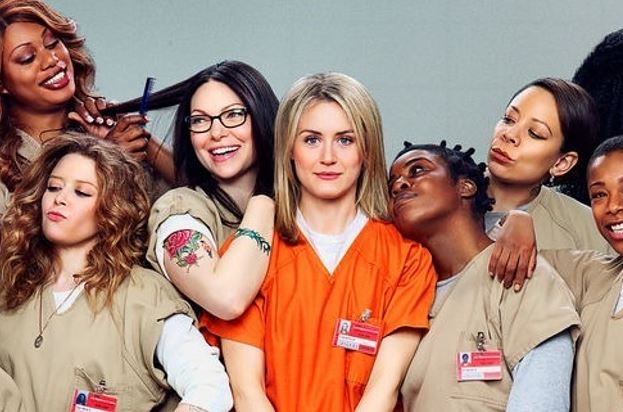 According to reports, The Dark Overlord held Netflix for a ransom after hacking a few episodes of Season 5 of Orange Is The New Black. Negotiations and talks with Netflix did not result in any concrete outcome and Netflix was defiant to settle the matter by paying the ransom demanded by The Dark Overlord. This pushed the hackers to leak all the hacked episodes. 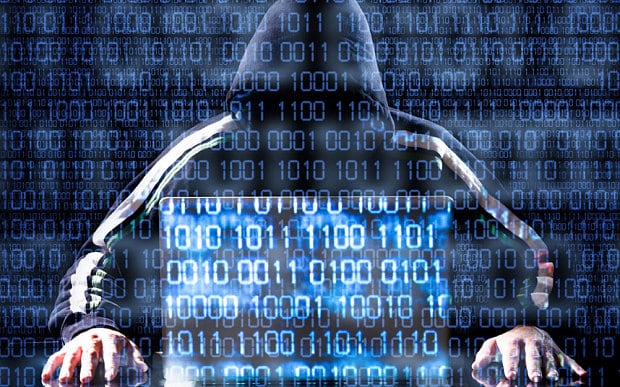 Apparently, the hacker group is also targeting several other channels, including NAT Geo, NBC, and ABC. Although The Dark Overlord did not mention the specifics about which other shows have been hacked, the hacker group has made it clear that they are not playing games anymore and that they have enough data to leak at any point in time they choose.

In spite of the threats, Netflix has been requested to not give in to The Dark Overlord’s demands. Several security software specialists have expressed concern over the hacking and have advised Netflix to not worsen the situation by paying the ransom, since it would only encourage the hacker group to continue with such crimes if their demands are met.